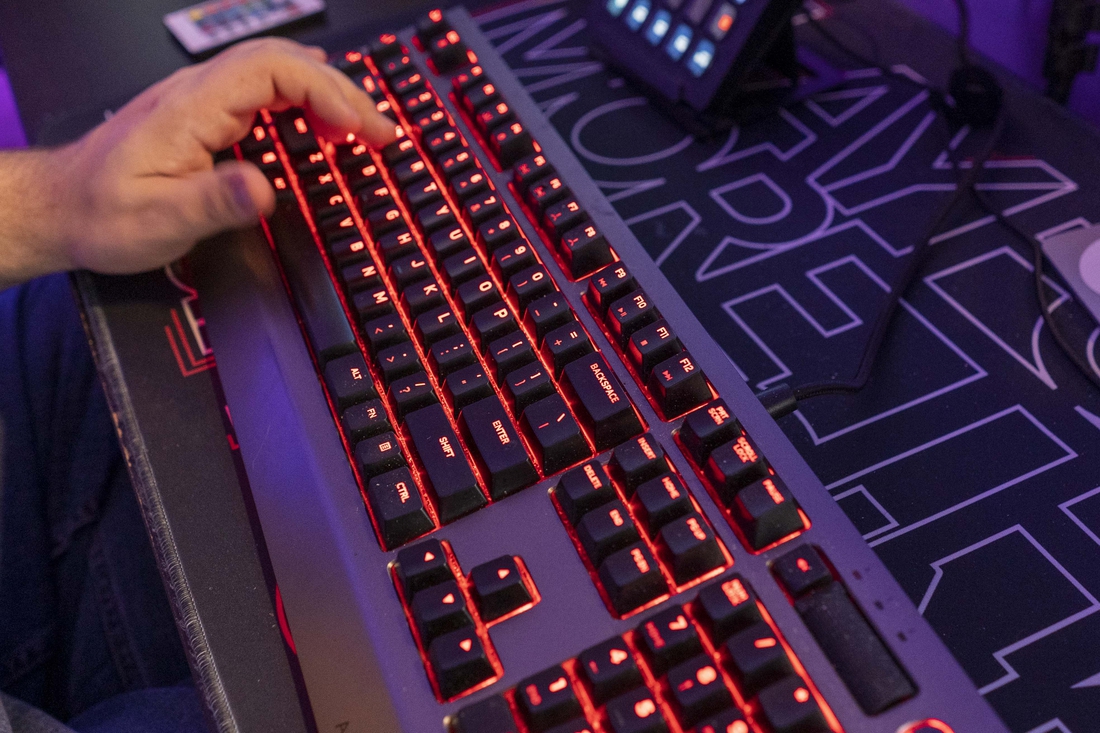 With $18.2 million at stake for the eventual champion, Invictus Gaming and Team Secret advanced in the upper bracket of the Main Event of The International 10 Tuesday in Bucharest, Romania.

Invictus outlasted Team Spirit 2-1, playing on red all three games. They lost in 37 minutes, won in 49 minutes and were victorious again in 41 minutes.

Meanwhile, Team Secret swept OG 2-0. Team Secret won on green in 41 minutes before winning on red in 28 minutes. Four of their five players averaged 20 assists in the victory.

The International 10 is the final tournament of the Dota Pro Circuit, returning to Europe (Arena Nationala in Bucharest, Romania) for the first time since 2011. Participation is by invite only, but teams qualified through the Pro Circuit.

Following group play (18 teams), 16 teams began in the double-elimination bracket at the Main Event Oct. 12-17, with eight teams beginning in both the upper and lower brackets for a total prize pool of $40 million (an initial prize pool of $1.6 million plus 25 percent of Battle Pass sales).

The first round of the lower bracket is best-of-one. The Grand Final is best-of-five. All other matches are best-of-three.