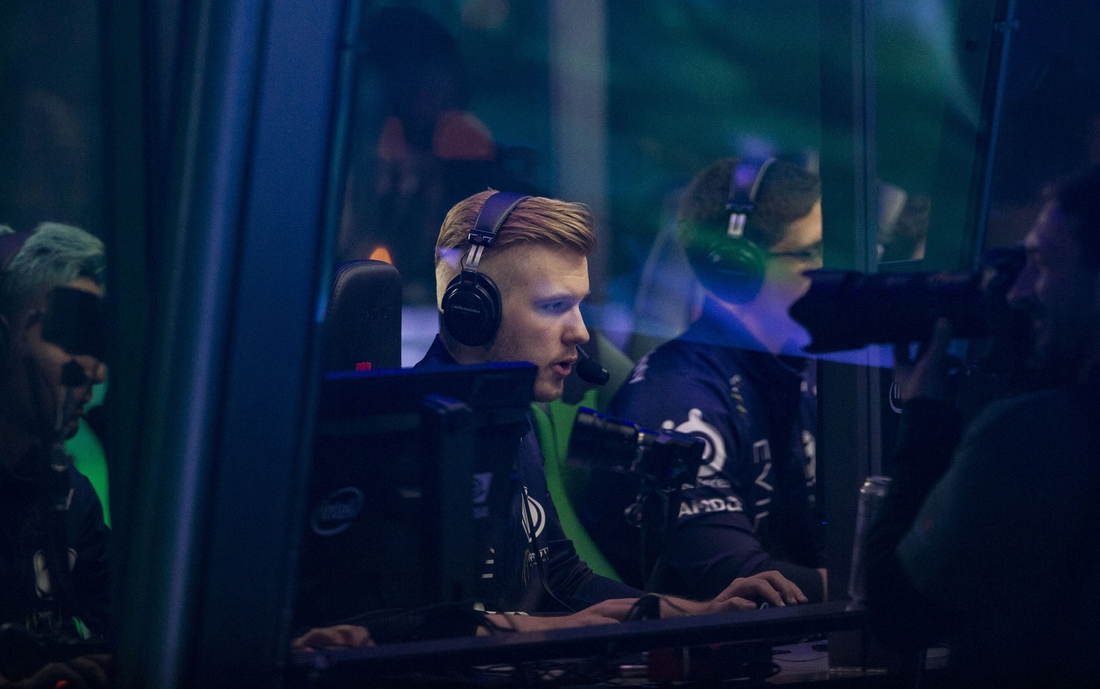 “As of today I am released from my contract and will be entering free agency,” JW wrote in a TwitLonger post. “A pretty emotional but also pretty exciting day, I want to thank everyone who has been a part of the journey for everything they have given me throughout my career. …

“I will work hard on my game, try to stream some and try to play in as many qualifiers as possible until I know what’s next for me. In the end, all in all it’s been one hell of a ride but nothing lasts forever and it is time for me to start writing the next chapter. My last chapter was 8 years, 3 majors, 25 titles and now I am ready for my next, are you?”

The 26-year-old, who played for Fnatic since August 2013 with the exception of a six-month stint with GODSENT over 2016-17, was benched in July when the team chose to move in an international direction after previously being Swedish focused.

JW led Fnatic to several CS:GO titles including three Major crowns. He helped Fnatic make history as the first CS:GO Major champion in the DreamHack Winter 2013 and as the first team to win back-to-back Majors, winning the ESL One Katowice 2015 and ESL One Cologne 2015.

While he initially considered switching to Valorant, JW told Dexerto he will remain in CS:GO.

“My future is not really clear at all, besides the fact that I will stay in CS,” he said. “I have decided that I don’t want to leave the game that I love and have played for so long. I really want to keep building on the legacy I have started.

“I’m looking to play again next year, so I would like to decide what to do around December (or) January. Until then I’ll just play mixes and qualifiers, and make sure to stay in touch with the game, rebuild myself and recover my confidence for my next task.”