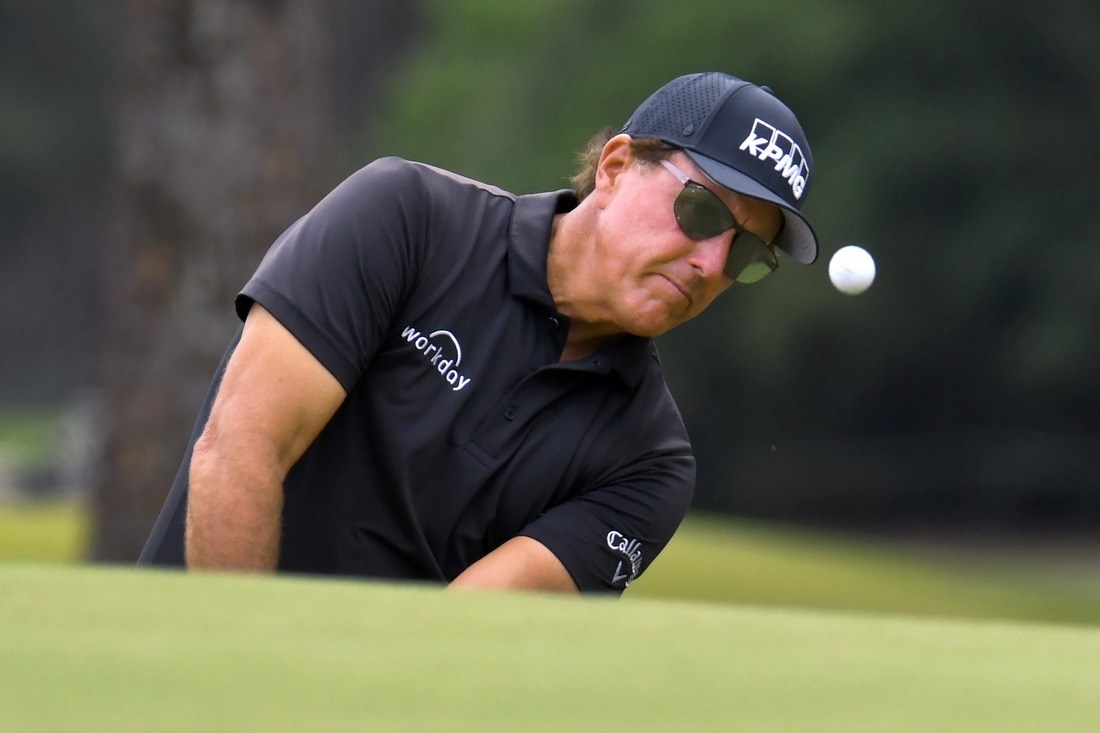 The tournament is set for Oct. 22-24 at The Country Club of Virginia’s James River Course.

Mickelson, a 45-time winner and six-time major champion on the PGA Tour, has won three of the four tournaments he’s entered on the Champions Tour since turning 50 in June 2020.

“To say that we are excited to have Phil back to defend his title is an understatement,” tournament executive director Steve Schoenfeld said. “Since we are able to welcome spectators back to the River Course this year, Phil will have the chance to see and feel the support from our fans, creating what should be an electric atmosphere at this year’s tournament.”

Last week, Mickelson won the inaugural Constellation Furyk & Friends title in Jacksonville, Fla. He won his Champions Tour debut at the 2020 Charles Schwab Cup Series at Ozarks National last August, then followed with a win in October at the Dominion.

In his only other Champions start, he tied for 20th at the 2021 Cologuard Classic in Tucson, Ariz.

Mickelson became the oldest PGA Tour player to win a major title when he captured the PGA Championship in May, less than a month before his 51st birthday.

“I’m having fun playing in these,” Mickelson said of Champions play. “I don’t feel like there are tournaments on the regular tour that are really exciting me to get out and play, so it’s fun for me to get out here and work on a few things that I’m trying to improve on and play with guys that I know. Like, I know all these guys here.”

The Dominion Energy Charity Classic is the first event in the three-tournament Charles Schwab Cup Playoffs. Mickelson hasn’t played in enough events to qualify for the Schwab Cup season championship.