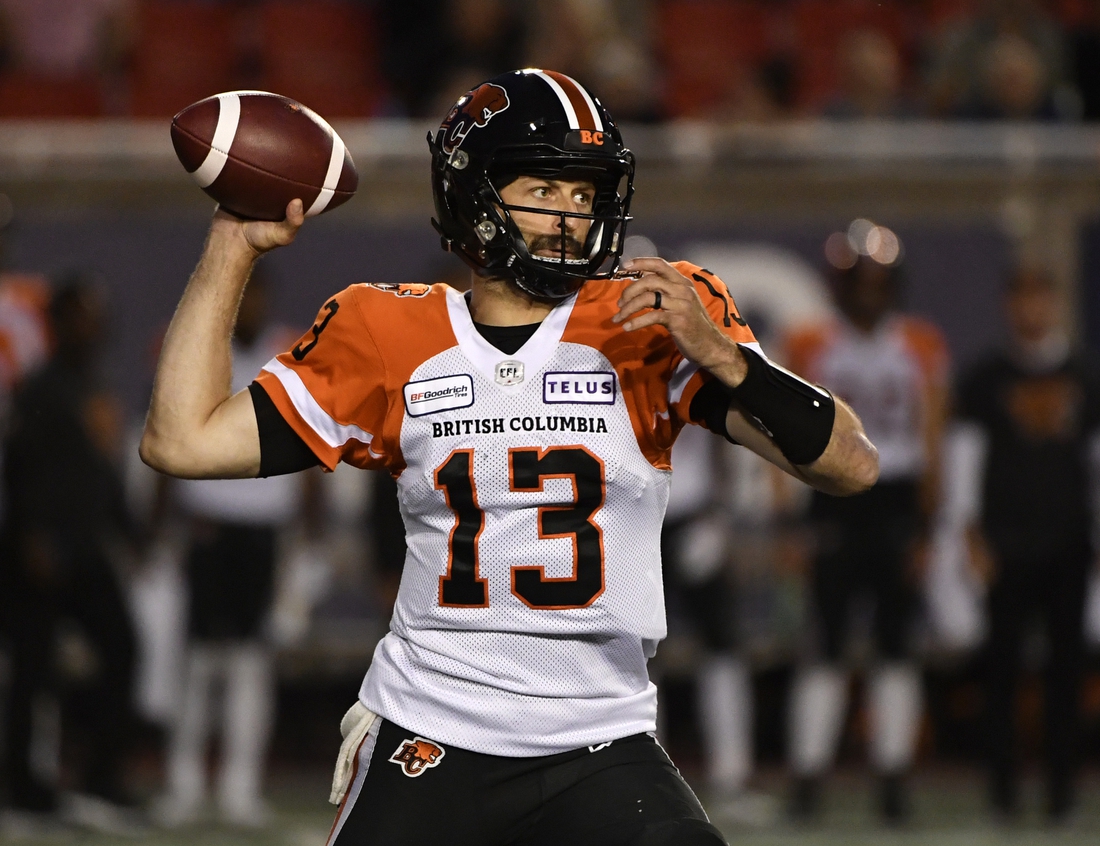 The B.C. Lions will be without their best receiver and return man when they host the Calgary Stampeders on Saturday in Vancouver.

Lucky Whitehead is out two to four weeks following Oct. 6 surgery for two broken fingers. He suffered the injury in the Lions’ last game, a 30-9 loss to the Winnipeg Blue Bombers on Oct. 1.

“We don’t have another Lucky,” Lions quarterback Michael Reilly said. “Nobody has another Lucky in this league in my opinion. We have guys who are on this roster for a reason — because they’re good at certain things. It’s not going to be the same things that Lucky’s good at, but it’s maybe other things that Lucky isn’t great at. We need to adjust accordingly, and we certainly will.”

Whitehead was leading the CFL with 665 receiving yards entering the game against Winnipeg. He was hurt on the first play of the second quarter and finished without a catch. His 36 catches include a team-high four touchdowns.

Coach Rick Campbell used the extra time to improve the Lions’ running game. Reilly is third in the CFL with 2,047 passing yards. The Lions, however, rank last with 60.3 rushing yards per game.

The Stampeders have won two in a row, both against the Saskatchewan Roughriders, to boost their playoff hopes.

“We are in a better spot,” Calgary coach Dave Dickenson said. “We’re not in a great spot, though. We’ve got a long way to go.”

Stampeders backup quarterback Jake Maier tested positive for COVID-19 on Tuesday and will be unavailable for at least 10 days.

Michael O’Connor will back up Bo Levi Mitchell. When Mitchell missed time with a fractured fibula, Maier took over and passed for 300-plus yards in three straight games.

“I thought he carried the load and had an excellent, excellent game, and kind of threw the offense on his back,” Dickenson said.