WTA: Kim Clijsters, 38, falls in first round at Indian Wells 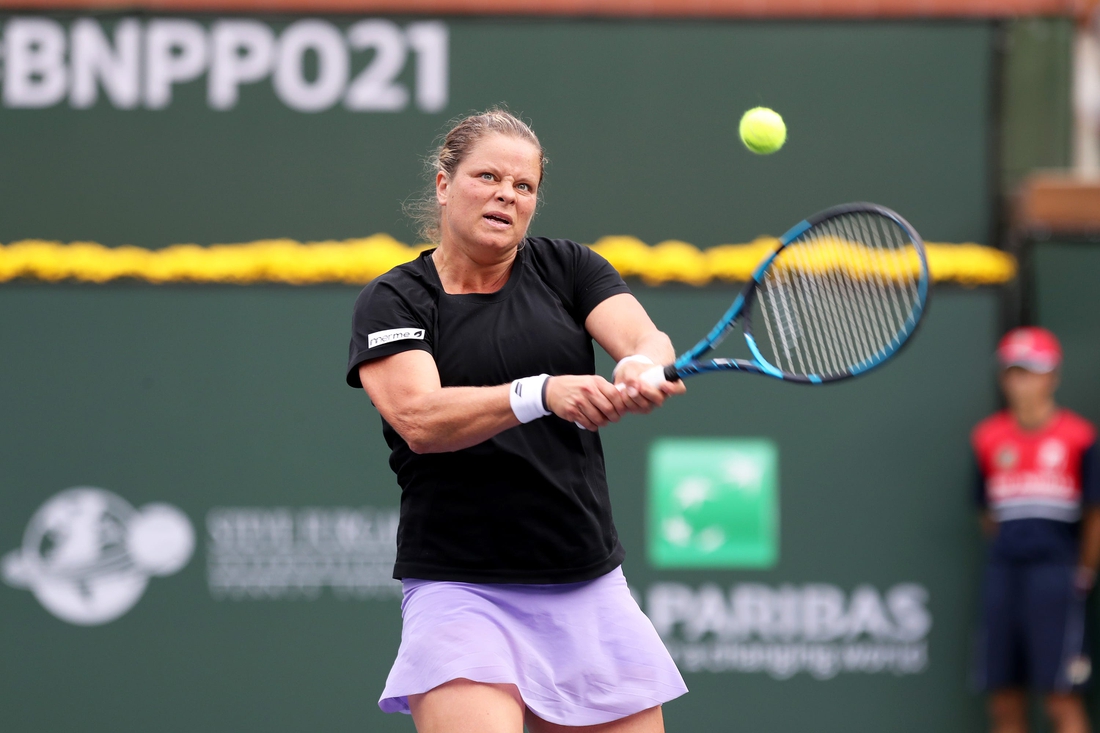 Clijsters, the former world No. 1 player who returned to action late last year after a 7 1/2-year absence, lost 6-1, 2-6, 6-2 to the Czech Republic’s Katerina Siniakova in first-round action at the BNP Paribas Open in Indian Wells, Calif.

The 38-year-old Belgian, who is 10 years removed from the last of her four Grand Slam titles, lost last week at the Chicago Fall Tennis Classic in her first WTA Tour match of 2021. In 2020, Clijsters fell in the first round of all three events she entered.

Her last three matches overall have gone to three sets.

Down a set, Garcia trailed 4-3 in the second set before winning the match’s final nine games.

“We’ve had a couple of battles in the past and from what I remember, every time, it was three sets most of the time,” Garcia said. “She started the match very well. She’s coming from qualies so she’s very confident, and for me, it’s been a tough preparation.

“I was a little bit not feeling like myself, but I kept fighting on every point. I think I really improved, and the end of the first set, it was really close. The second set was going more my way but she kept battling, and I stayed more solid.”