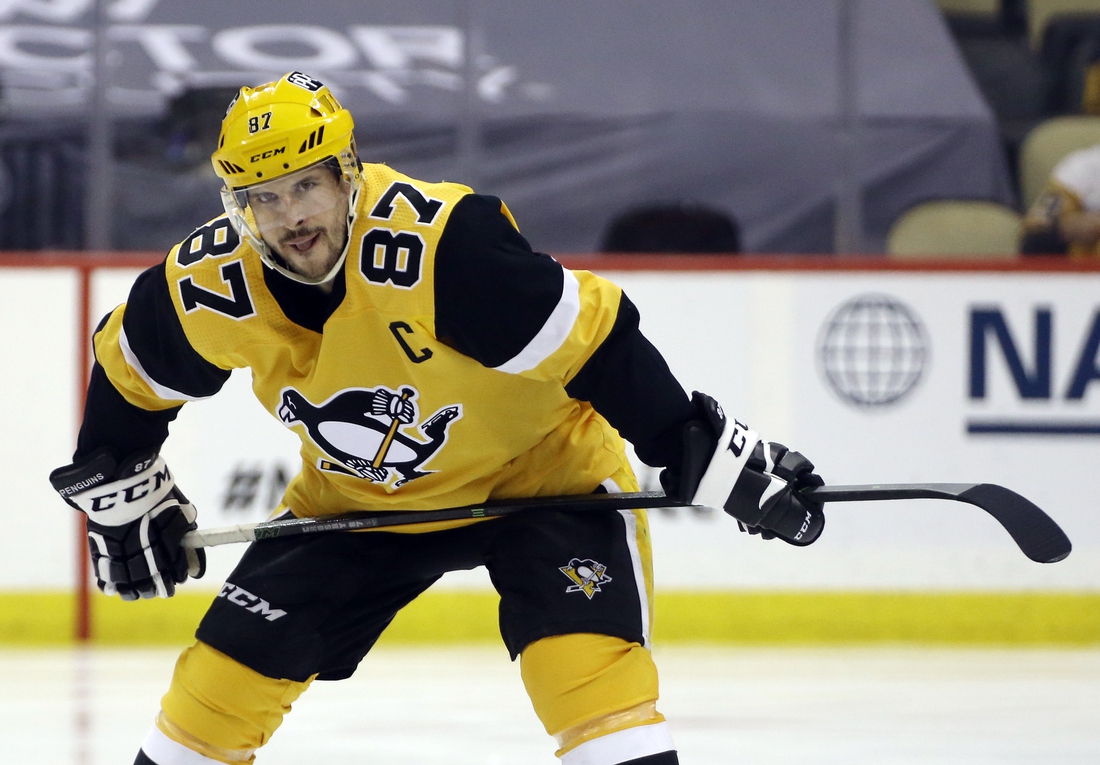 Two-time gold medalist Sidney Crosby was one of three players named Monday to Canada’s initial roster for the 2022 Olympic Games in Beijing.

NHL players did not participate in 2018, when Russia defeated Germany for the gold medal in Pyeongchang, South Korea.

An alternate captain in his Olympic debut in 2010 in Vancouver, Canada, Crosby scored the game-winning overtime goal in the final against the United States. In 2014, he captained his team to a second straight victory with an undefeated run in Sochi, Russia.

Pietrangelo, 31, won gold at Sochi in 2014, while the 24-year-old McDavid will be making his Winter Games debut.