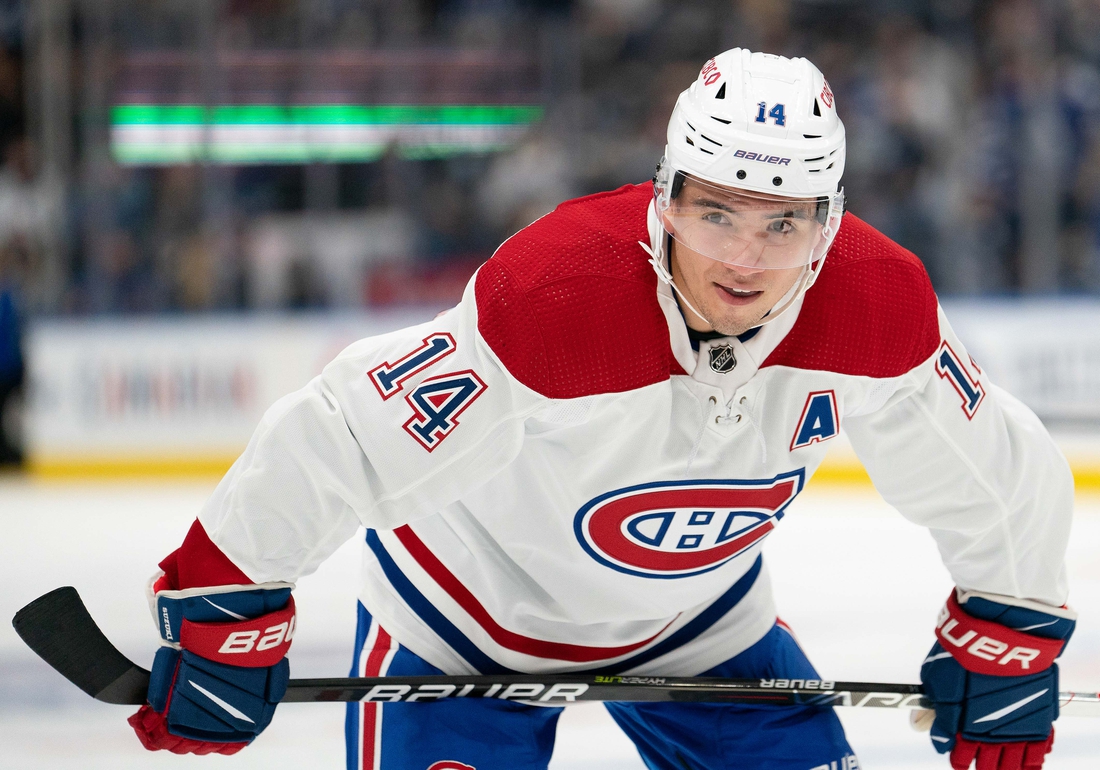 The Montreal Canadiens announced an eight-year extension with forward Nick Suzuki on Tuesday worth $63 million.

The deal will pay him an average annual salary of $7.875 million.

“We are very happy to secure Nick’s services for the next eight seasons,” Canadiens general manager Marc Bergevin said in a statement.

The former first-round pick tallied 41 points (15 goals, 26 assists) for the Habs last season. He has 82 points (28 goals, 54 assists) in his first two pro seasons in Montreal after the Vegas Golden Knights selected him No. 13 overall in the 2017 draft.

Suzuki, 22, was acquired by the Canadiens along with Tomas Tatar and a 2019 second-round pick in return for Max Pacioretty in September 2018.