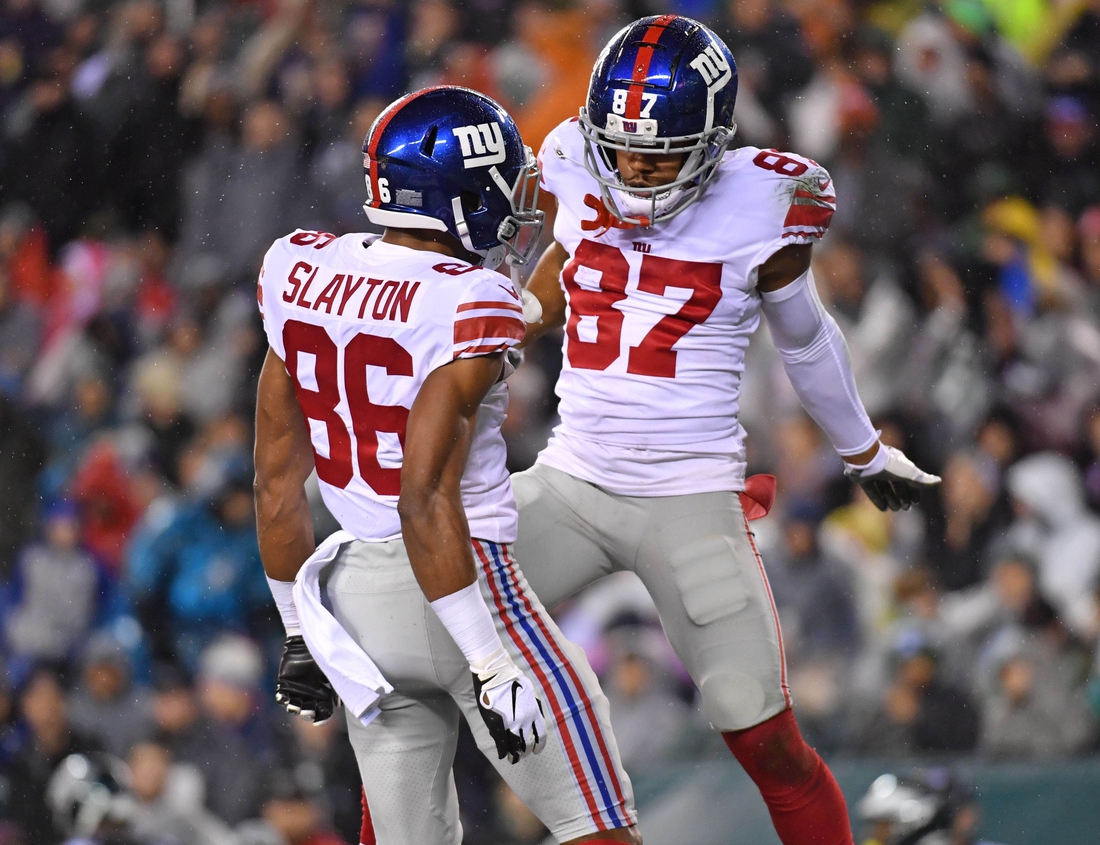 Giants receivers Sterling Shepard and Darius Slayton are among four New York players ruled out for Sunday’s road game against the Dallas Cowboys.

Shepard and Slayton also missed last Sunday’s 27-21 overtime win in New Orleans due to hamstring injuries suffered in a Week 3 loss to Atlanta.

Peppers started the first four weeks and has 16 tackles and two quarterback hits.

Bredeson was also injured in the loss to the Falcons and will miss his second straight game.

For the Cowboys (3-1), safety Donovan Wilson (groin) and defensive end Dorance Armstrong will not play Sunday.