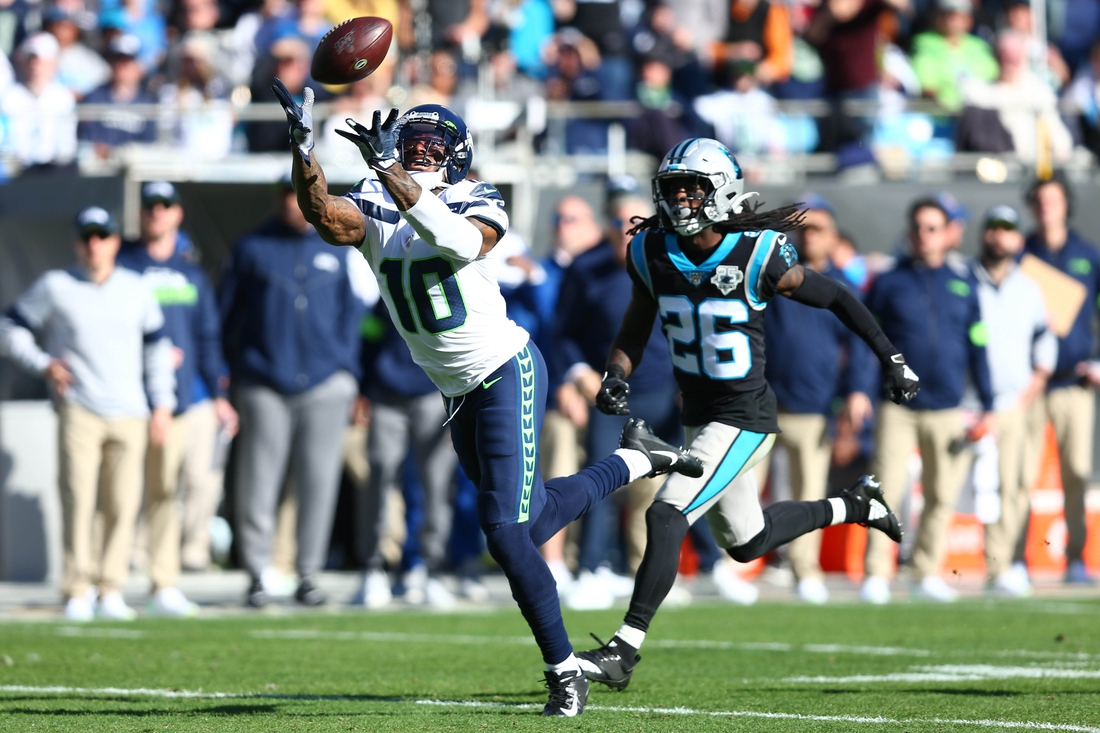 The Kansas City Chiefs promoted wide receiver Josh Gordon from the practice squad to their 53-man active roster on Tuesday.

The promotion puts Gordon in line to make his season debut on Sunday night when the Chiefs (2-2) host the Buffalo Bills (3-1).

Gordon, 30, signed with the Chiefs late last month, shortly after the NFL reinstated him from an indefinite suspension he received in December 2019. Gordon was suspended for substance abuse and performance-enhancing substance violations.

A subsequent reinstatement in December 2020 lasted only a month — with no on-field appearances — and was rescinded in January 2021.

Gordon entered the league in the 2012 supplemental draft, selected in the second round — No. 1 overall — by the Browns. He played in Cleveland until 2018 — he missed 2015-16 due to suspension — then played parts of 2018-19 with the New England Patriots before moving on to Seattle.

Kaindoh, 22, sustained an ankle injury in the Chiefs’ 42-30 victory over the Philadelphia Eagles on Sunday.

He has played 46 defensive snaps in three games this season.