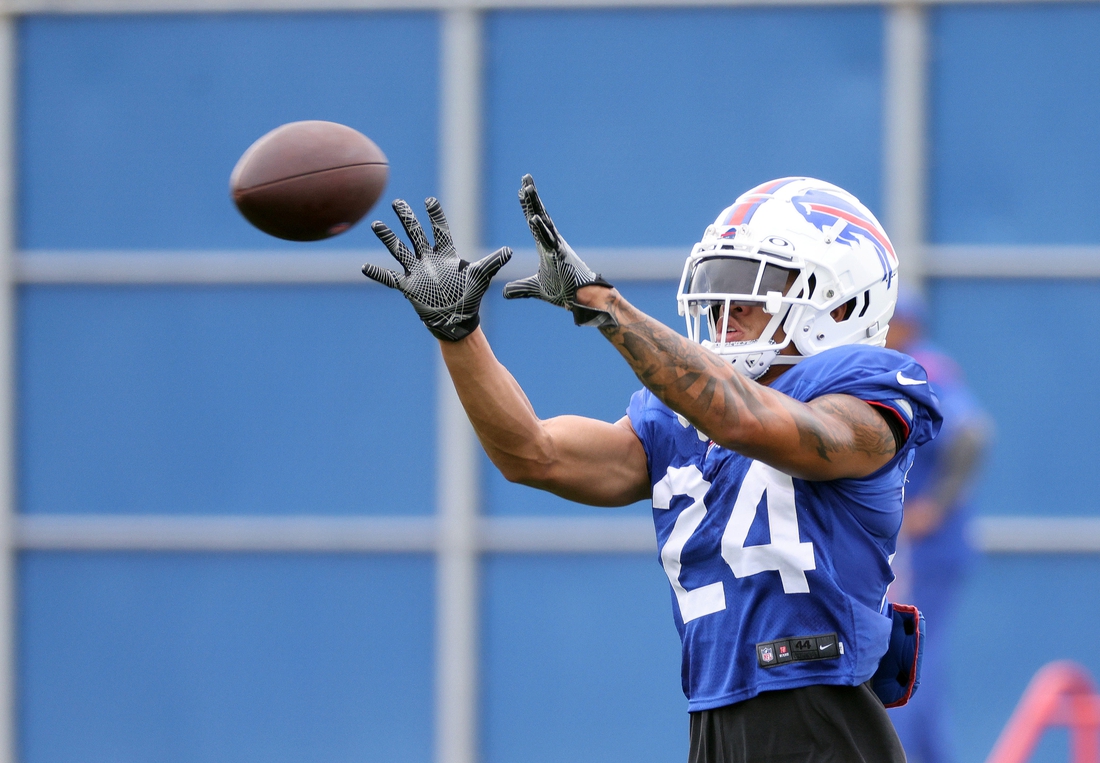 Financial terms were not disclosed for the deal, but NFL Network reports it is worth $24 million, with approximately $14 million guaranteed. The deal keeps the 25-year-old in Buffalo through the 2024 season.

Johnson missed last Sunday’s 40-0 victory at Houston with a groin injury but has been a full participant in practice for Buffalo (3-1) ahead of Sunday night’s game at Kansas City (2-2).

A fourth-round pick in 2018, Johnson has 15 tackles, one forced fumble and one sack in three starts this season. He has 201 tackles, four sacks, four forced fumbles and two interceptions in 42 career games (23 starts).