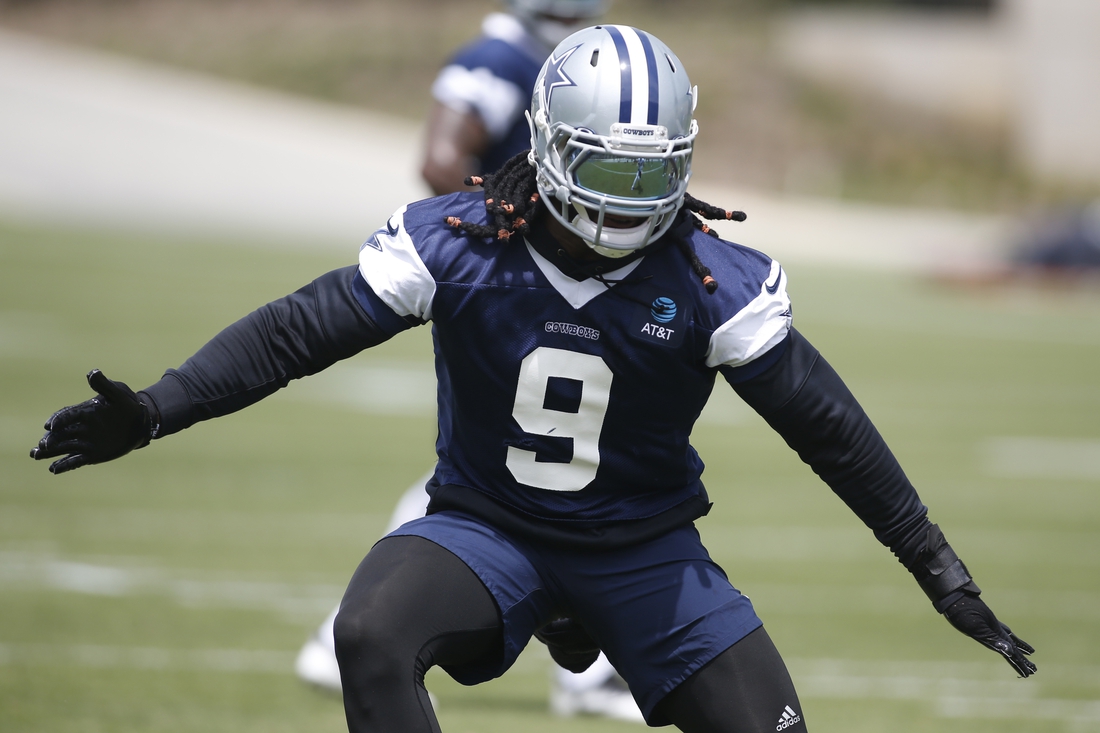 Smith’s agent confirmed the deal to multiple outlets with the prompt agreement on the heels of his surprise release Wednesday by the Dallas Cowboys.

Smith, 26, signed a five-year, $64 million extension with the Cowboys before the start of the 2019 season that put him under contract in Dallas through 2024.

The Cowboys will still have to pay Smith the $7.2 million he is owed for this season, but will save against the cap in future seasons.

Smith started two of the 3-1 Cowboys’ four games this season and totaled 18 tackles. With Dallas opting for Keanu Neal and rookie Micah Parsons at linebacker in the season opener, Smith’s streak of 50 consecutive starts (including playoff games) ended.