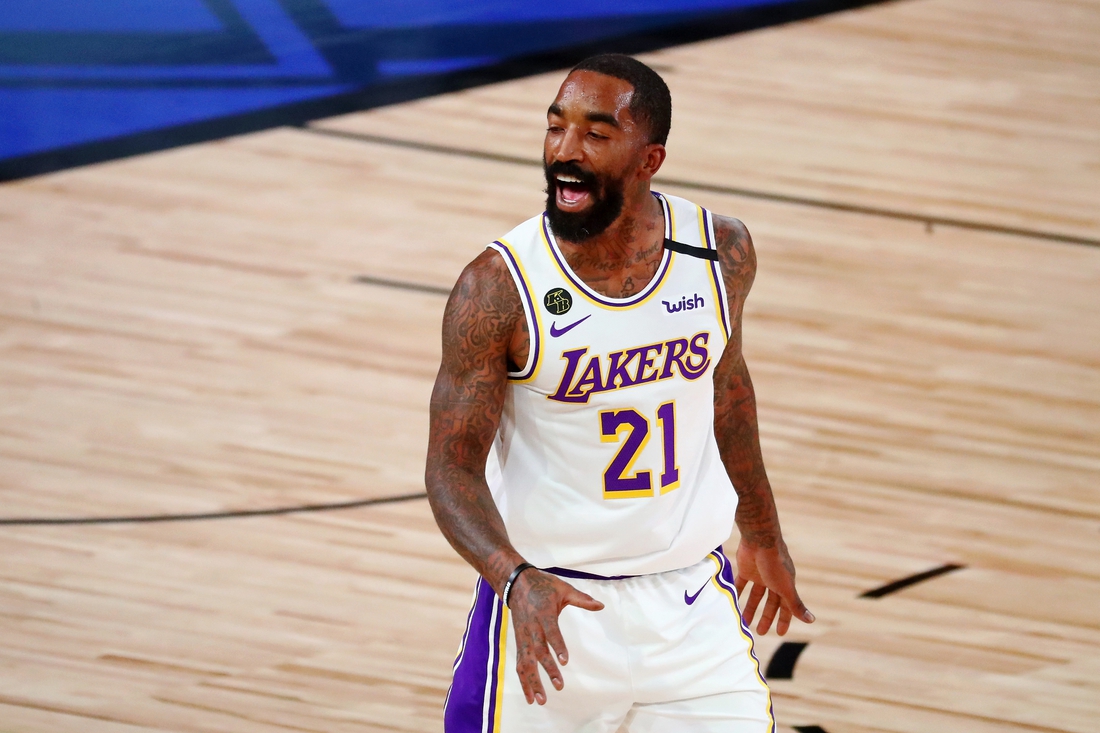 Two-time NBA champion JR Smith will make his debut as a college golfer next week.

North Carolina A&T, where he’s a walk-on member of the men’s golf team, announced Friday that Smith qualified to compete in the Phoenix Invitational on Monday and Tuesday. The tournament will be held at the par-71, 6,867-yard Alamance Country Club in Burlington, N.C.

Smith enrolled at the school this fall.

Despite his wealth of experience in high-pressure situations, Smith will go through a different level of competition from what he’s used to on the course in celebrity events, coach Richard Watkins said.

“He has a good enough golf game to put up some good numbers,” said Watkins of Smith, who says he has a 5 handicap. “But this is what I tell people. If you want to find out how good a golfer really is, put the word tournament or money in front of the round. Playing when there is nothing on the line is one thing. But, put meaning to it, and the heart rate changes. The grip on the club changes, and we get to see who you really are.”

Smith is a 36-year-old freshman. This is his first college experience — he went straight from high school to the NBA draft — and he’s pursuing a liberal studies degree. He’s been tweeting about college life the past few months.

The 16-year NBA vet last appeared in the league in 2019-20, when he saw game action six times for the Los Angeles Lakers. A former first-round pick of the then-New Orleans Hornets in 2004, the guard has career averages of 12.4 points, 3.1 rebounds and 2.1 assists per contest over 977 career games (395 starts).