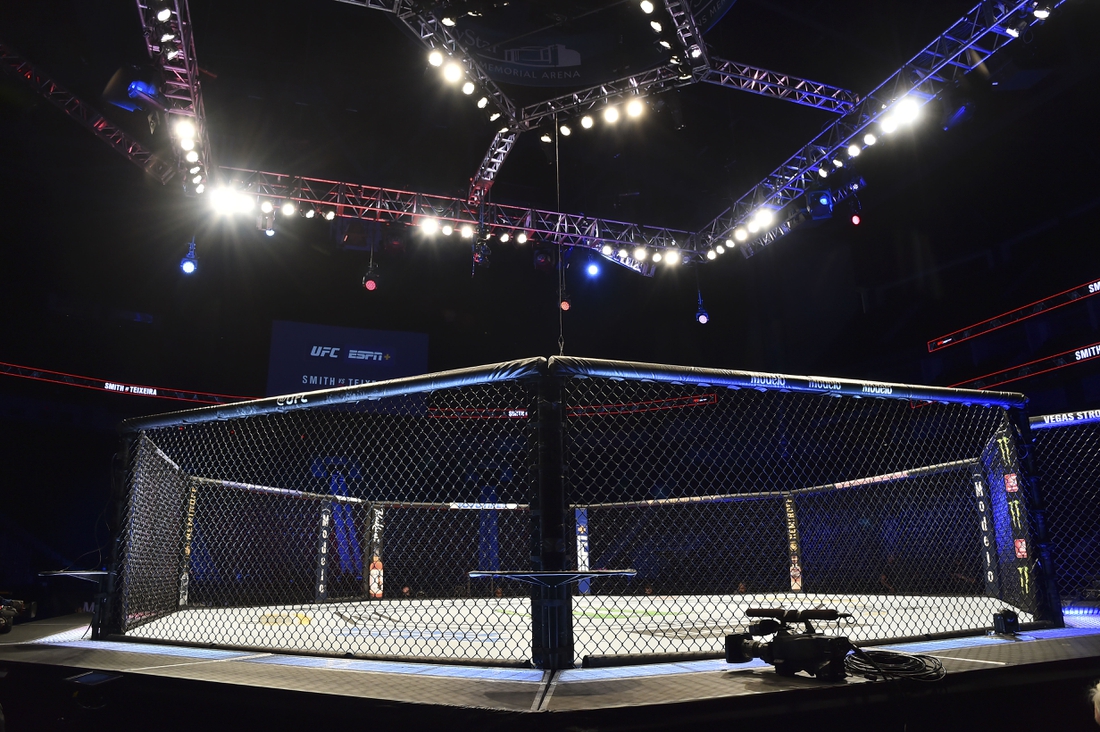 He sustained serious injuries in a Bare Knuckle Fighting Championship bout in August in Mississippi. The promotion confirmed his passing Monday night.

“We join the rest of the combat sports community in sending our deepest condolences to his family and loved ones,” BKFC president David Feldman said in a statement issued Monday night.

Thornton was knocked out by Dillon Cleckler in the Aug. 20 heavyweight fight 19 seconds into the fight. Cleckler, in a statement issued Tuesday. said Thornton died of pneumonia although no official cause has been released.

“Justin was a fighter his entire life and deserves nothing but respect!!! My thoughts and prayers are with Justin Thornton and his family at this time. RIP warrior,” Cleckler posted to Instagram.

Amber Willard, who said she was Thornton’s on-and-off girlfriend, wrote on Facebook Sept. 23 that Thornton was paralyzed, on a ventilator and had a lung infection but was alert.