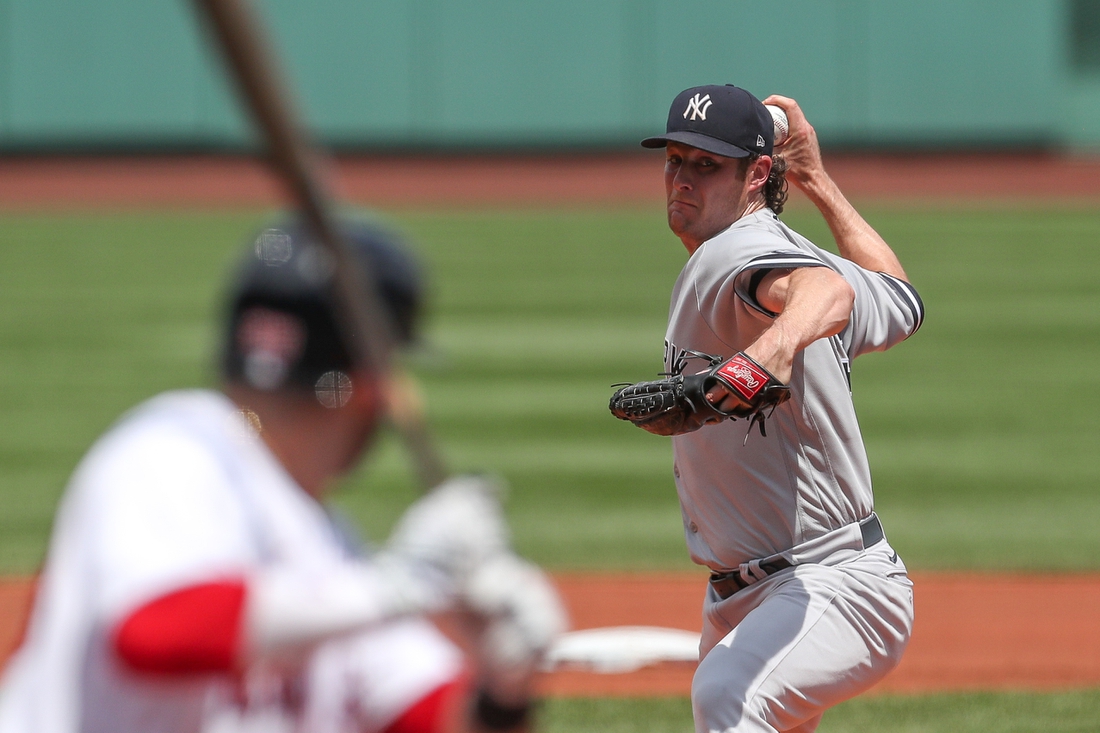 Boston (92-70) finished atop the AL wild-card standings after Rafael Devers’ tie-breaking two-run home run in the ninth inning Sunday sealed a 7-5 comeback win at Washington in the final game of the regular season.

The Yankees (92-70) clinched the second wild-card spot Sunday in their finale against Tampa Bay with a 1-0 win on Aaron Judge’s walk-off infield single.

Despite finishing with the same record, Boston will host the one-game playoff as a result of winning the regular-season series 10-9. The Yankees have won nine of the past 12 games between the teams after the Red Sox won the first seven meetings.

“We’ve seen that happen in the course of this rivalry over the years where you get hot for a little stretch against them or not, but I think it will be two really competitive teams,” Yankees manager Aaron Boone said. “You live to be in these kind of competitive environments with a ton on the line.”

The classic 1978 tie-breaker game that the teams played at Fenway Park is one of baseball’s most memorable one-game playoffs. Bucky Dent’s three-run homer lifted the Yankees to the victory, but that game was played for the AL East title before the dawn of the wild-card era. The Yankees went on to win the 1978 World Series.

This is the first postseason meeting between the Red Sox and Yankees since 2018, when Boston won the AL Division Series 3-1 en route to its fourth World Series title since 2004.

“This is different. It’s one game,” Red Sox manager Alex Cora said. “We are who we are. We’re not perfect, we know that. But we didn’t run into (92) wins just being lucky. We have a good baseball team.”

In 2003, New York won in epic fashion on Boone’s walk-off home run in Game 7 to reach the World Series.

A year later, Boston made history by becoming the only team to erase a 3-0 playoff series deficit when they defeated the Yankees on the way to their first World Series championship in 86 years.

A pair of All-Star pitchers will face off Tuesday as New York right-hander Gerrit Cole (16-8, 3.23 ERA) opposes Boston right-hander Nathan Eovaldi (11-9, 3.75 ERA). Cole and Eovaldi last dueled a week ago in an 8-3 Yankees win on their way to a three-game sweep at Boston.

Cole posted a quality start with six innings of three-run, five-hit ball with three walks and six strikeouts. Eovaldi turned in one of his worst starts of the year, tying a season-high-tying with seven runs allowed on seven hits with no strikeouts in 2 2/3 innings.

In the postseason, Cole boasts an impressive 8-4 record with a 2.68 ERA in 13 career starts. Meanwhile, Eovaldi has gone 2-1 with a 1.61 ERA in six career postseason appearances (two starts).

The Red Sox will be without one of their most important offensive weapons as J.D. Martinez is sidelined by an ankle injury. Martinez, 34, batted .286 with 28 homers and 99 RBIs during the regular season.

The 8.0-run Over/Under at DraftKings has seen split action, with the Under drawing 66 percent of the money but the Over backed by 51 percent of the total bets.