MLB: Braves turn to Max Fried as underdogs in Game 2 vs. Brewers 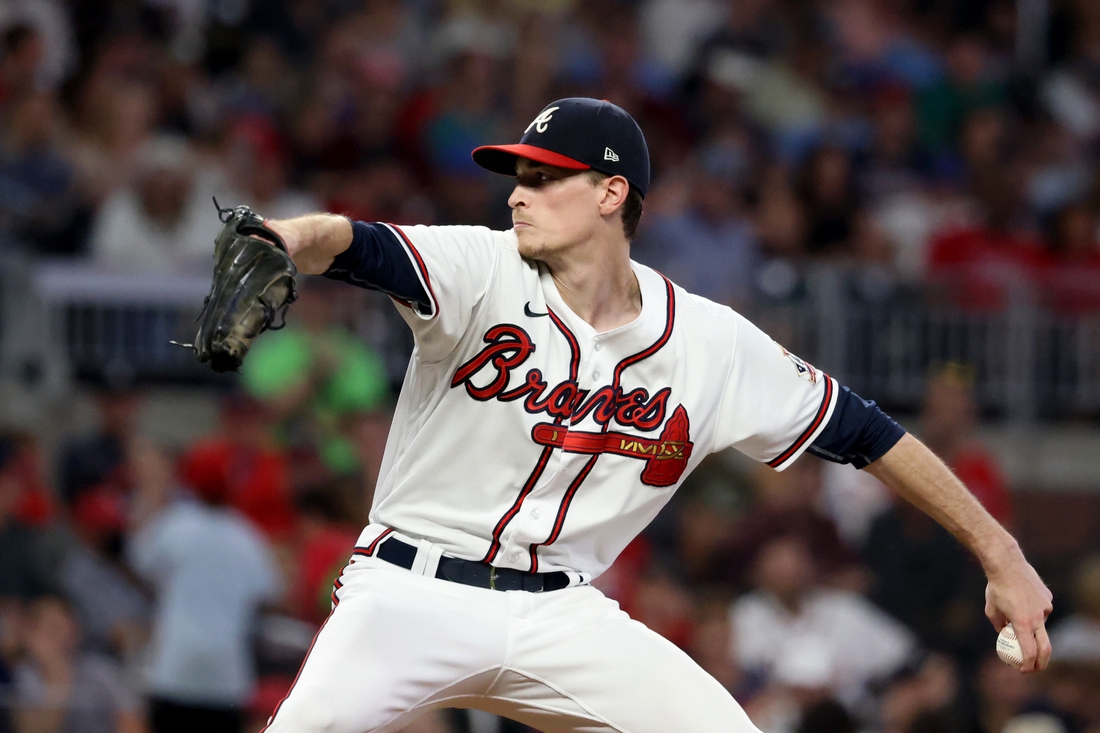 Atlanta will turn to left-hander Max Fried in hopes of avoiding a two-game deficit when the Braves face the host Milwaukee Brewers on Saturday in the second game of the National League Division Series.

Milwaukee won the series opener 2-1 Friday when Rowdy Tellez snapped a scoreless tie with a two-run homer in the seventh inning off Braves starter Charlie Morton, who had allowed two hits to that point.

In the 2020 postseason, Fried had a 3.10 ERA in four starts. Fried did not face Central Division champion Milwaukee this season, but is 2-1 with a 2.57 ERA in three career starts vs the Brewers.

“I feel good going into Game 2,” said Braves manager Brian Snitker. “I have Max Fried pitching. I feel good every time he takes the mound for us.”

Atlanta, held scoreless through six innings by Brewers ace Corbin Burnes, the majors’ ERA leader, got their only run in the eighth inning on Joc Pederson’s pinch-hit home run.

“I think in the playoffs, runs are pretty hard to come by,” Pederson said. “There’s a lot of good pitchers. So, yeah, I think as a team we need to do better and take advantage of every opportunity we can, because the pitchers are good. So, I think we’ll be in a great spot tomorrow to put up some runs.”

Woodruff had the fourth-best ERA in the majors, but was victimized by a lack of run support. However, he was 0-3 with a 4.09 ERA in four starts in September.

Woodruff, whose last start was Sept. 28, faced the Braves once this season, allowing three runs on eight hits in 5 1/3 innings in an 8-1 loss at Atlanta on July 31. Woodruff is 1-2 with a 2.57 ERA in six career postseason games, including three starts.

With the Brewers bullpen thinned by injury, Adrian Houser, who had started 26 of 28 games, pitched the seventh and eighth and got the victory despite allowing Pederson’s home run.

Josh Hader, who saved 34 of 35 during the regular season, preserved the victory with a scoreless ninth, despite allowing a walk and a hit. Pinch-hitter Orlando Arcia, acquired from Milwaukee in an early season trade, grounded out with runners on first and third to end the game.

The Brewers, who lost 10 of their final 14 games, are without eighth-inning set-up man Devin Williams, who broke his right hand when he punched a wall on the night the team clinched the division title. Before Friday’s game, the Brewers announced that versatile left-hander Brent Suter would miss the NLDS with an oblique strain. Suter was 12-5 with a 3.07 ERA in 73 1/3 innings covering 61 appearances.

Houser said taking the first game was important, especially in a five-game series.

“Absolutely. I think it puts you in the driver’s seat and gives you that confidence to get that first win out of the way, get the monkey off the back kind of thing,” Houser said. “It lets everybody kind of relax and play the game.”

After wiggling out of a first-inning jam with the aid of a first-to-home double play, Burnes was able to keep Atlanta’s powerful offense in check. The East-winning Braves finished third in the majors with 239 homers, while Milwaukee was fifth in the NL for fewest homers allowed with 168. Woodruff has allowed 18 homers in 179 1/3 innings.

“I think it will be a lot of pitcher’s duels,” Houser said. “That’s a great ballclub over there. They swing the bat really well and throw the ball really well. So, it’s going to be a great series.”