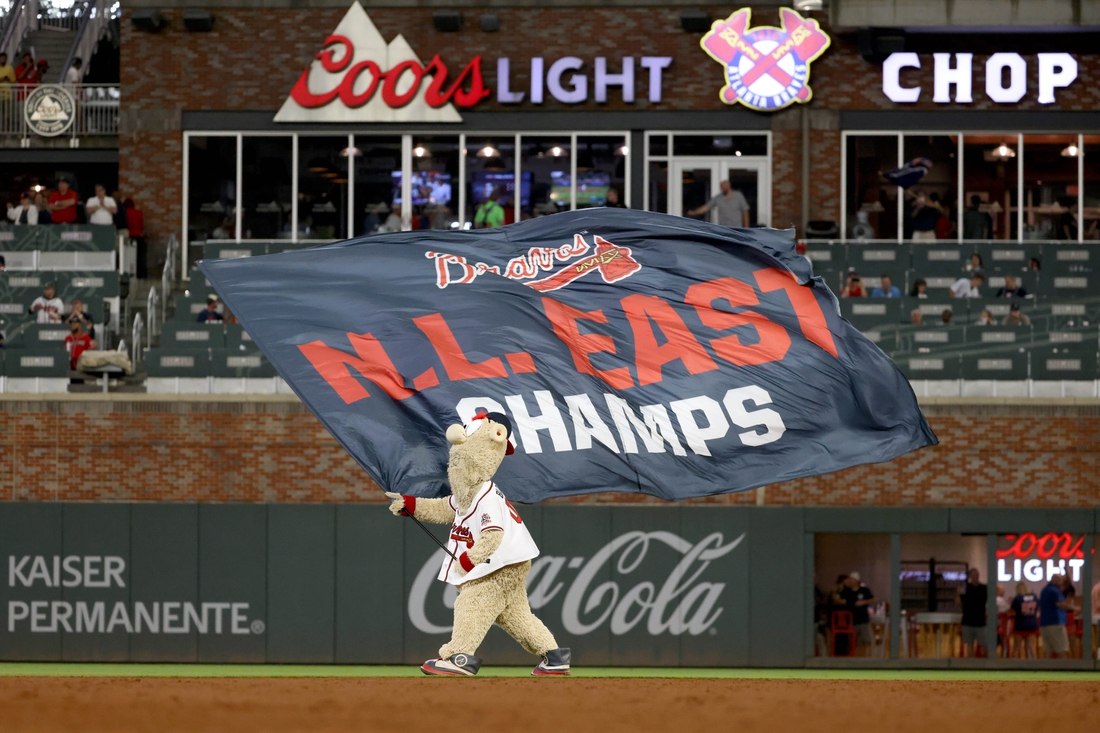 Jorge Soler led off the bottom of the first inning with a home run and six pitchers combined to limit the visiting New York Mets to three hits Sunday as the Atlanta Braves finished the regular season with a 5-0 win.

Soler lined the second pitch from New York starter Noah Syndergaard into the left field stands for his 27th homer. It was his 14th since joining the Braves, his fourth in 11 games as the leadoff hitter and his second to start a game.

The Braves finished with 239 home runs and fell one short of becoming the 32nd team in major league history to hit at least 240 homers.

Atlanta starter Charlie Morton started and pitched 2 2/3 innings, once through the New York order, as a tuneup for the National League Division Series opener at Milwaukee on Friday. Morton allowed one hit and struck out three.

He was followed by Spencer Strider (1 1/3 innings), Tyler Matzek (one inning), Luke Jackson (one inning), Chris Martin (two innings) and Will Smith (one inning). Strider (1-0), a hard-throwing rookie who made his major league debut on Friday, got the win.

Syndergaard (0-1) was making his second start since returning from elbow surgery. Limited to a one-inning appearance, he allowed two runs on three hits.

After Soler’s homer, the Braves added another run in the first when Austin Riley singled home Ozzie Albies.

The Braves tacked on three runs in the third inning against Williams. Albies drove home Soler with an infield out, Riley followed with a run-scoring double and Adam Duvall added an RBI single to extend his league-leading total to 113.

Atlanta’s Freddie Freeman was 1-for-3 and finished the season with a .300 batting average.