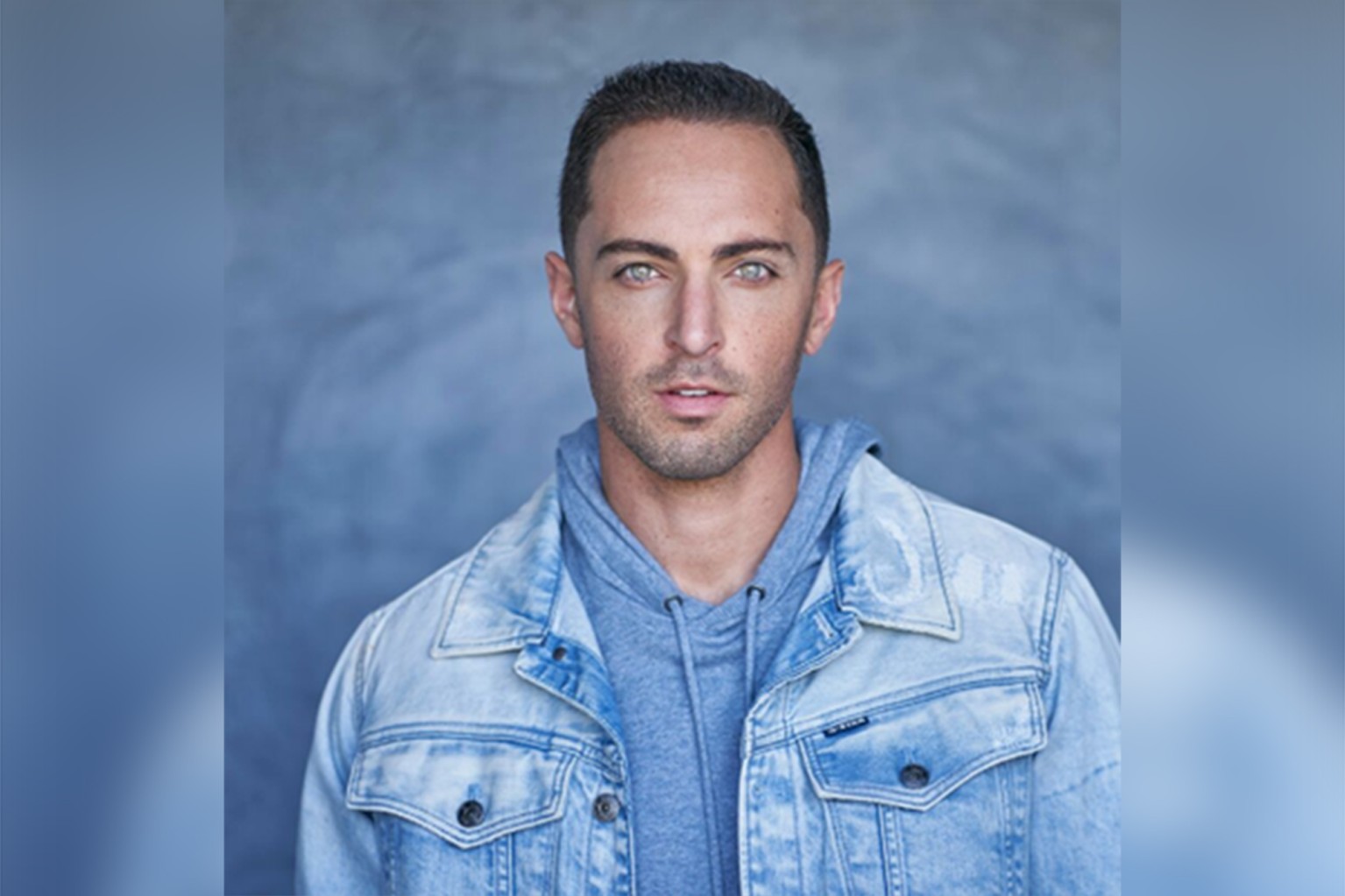 Small-role actor with, stage name Zach Avery agreed that he had made false claims about owning licensing deals with streaming platforms giants HBO and Netflix. He accepted that he had earned over $650 million in a Ponzi scheme.

Reports say that the sci-fi actor sourced millions of dollars as loans for his firm, which is named 1inMM Capital LLC. He lured investors assuring them huge returns on their money invested, claiming that his firm would purchase distribution rights from movie production companies. These movies would be licensed for streaming on platforms such as HBO and Netflix.

Apparently, the actor has been using the investor’s monies to pay off the loans that he had taken earlier. A typical Ponzi scheme, where all the money collected from new investors is used to pay up old ones. Typically, no money remains after the disbursements.

The money that the Beverlywood resident was also used to oil his lavish lifestyle and assets, including his six-bedroom LA home that has an estimated worth of $6 million. With the help of fake email id of the streaming platforms, he reassured investors, until one day Netflix and Warner Media reported this to the FBI.

The actor has been released from custody on a bond of $1 million, and wears an ankle monitor to possibly deter him from committing a crime. He will have the gadget on until January 3, 2022, the date his sentence will be announced. For the fraud, he is likely to get up to a 20-year prison sentence.

Avery’s attorney revealed to the court that the actor had discerned “that this day would come.” The defense lawyer revealed to Rolling Stone that Zach Avery’s acceptance of the guilt was an indication that he was accepting responsibility for the action.