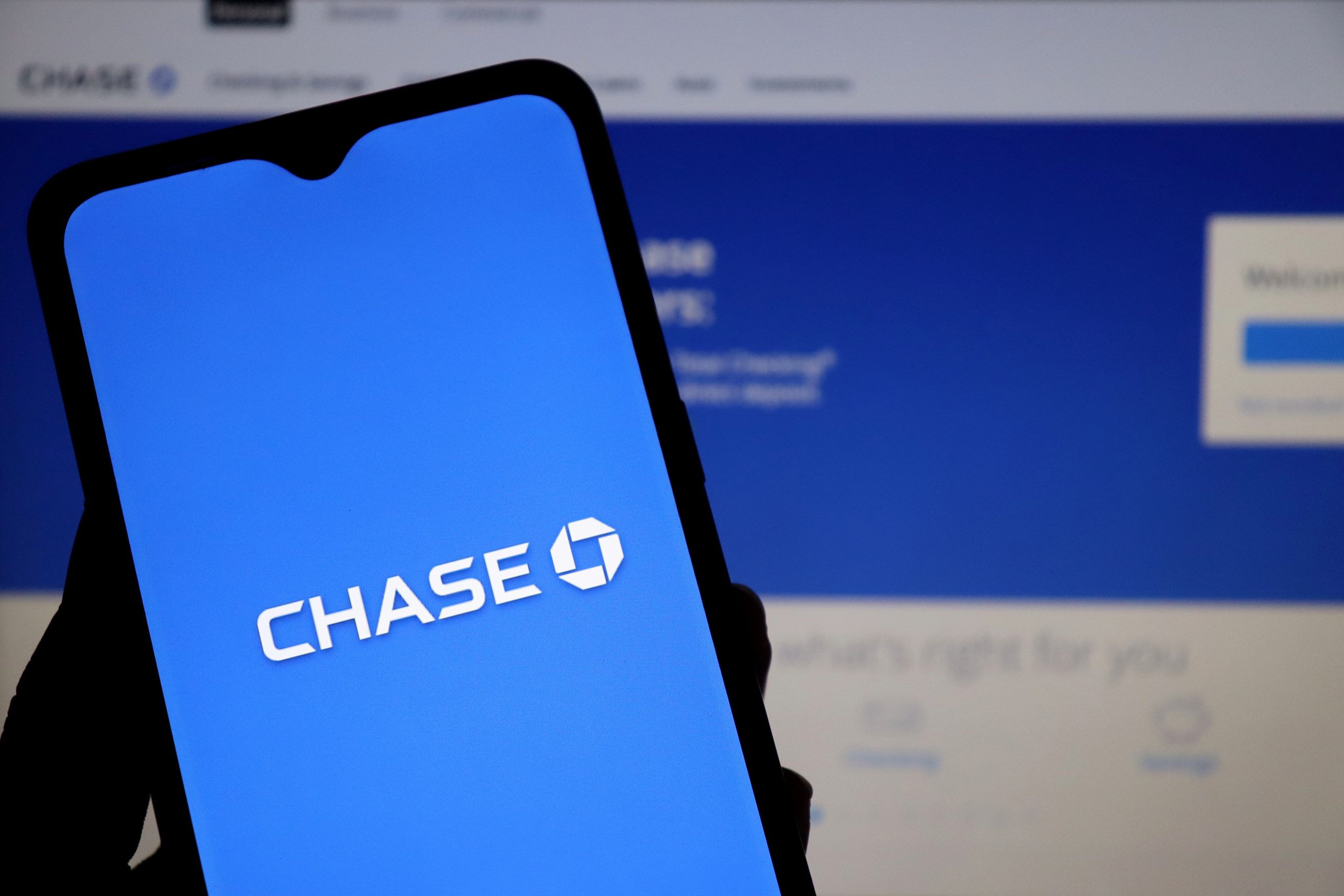 In a Tuesday exclusive to Reuters, Jamie Dimon, the CEO of U.S.’s largest bank JP Morgan Chase said the bank was making preparations to deal with a “potentially catastrophic” situation if the United States might default on the nation debt.

Dimon said that although the nation’s largest lender had prepared in the past for such an eventuality, every time this issue came up, it got fixed, although he said that the country “should never even get this close.”

He told Reuters that the “whole thing” was mistaken and there should be a bipartisan bill that got rid of the debt ceiling, one day and what was happening was “all politics.”

He added that this was the third time they had to do this as it had almost happened in 2011 and 2017, when last-minutes deals were struck on the debt ceiling, despite political fights.

Dimon also noted that the investment bank was going through clients’ contracts so that bank could be prepared for a potential default. He said that the multinational investment firm had spent nearly $100 million in the past to prepare for a national default of debt.

On Tuesday, Janet Yellen, the Treasury Secretary had condemned the Republicans for voting against a bill that would raise the federal debt limit as well as allow the government to pay its expenses. It passed in the House but could not muster even a single vote from the Senate Republicans.

At a hearing, Yellen said that it would be disastrous for the American economy, for global financial markets as well as for millions of families and workers who would suffer as a result of payment delays. She also said that coming close to the default deadline could impair the creditworthiness of the United States in financial markets.

On Tuesday, Mitch McConnell, Senate Minority Leader had said that the Democrats knew that they would not get help from the Republicans to borrow money to further their “partisan socialism.”