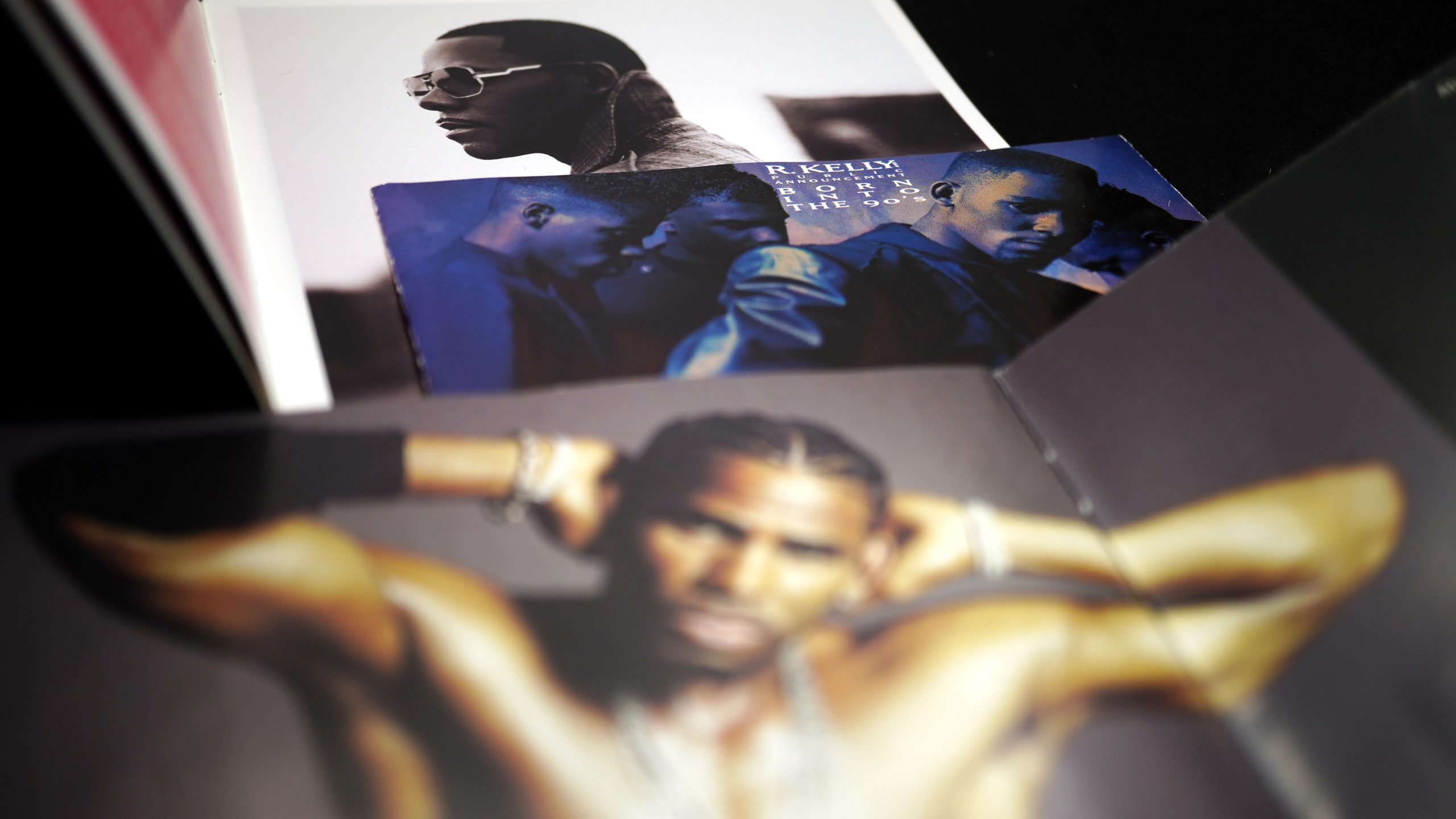 Singer Robert Sylvester Kelly, famously known as R. Kelly, is found to be guilty of sexual exploitation, sex trafficking, bribery, and racketeering. The 26 Grammy awards nominee was declared guilty by the New York jury that consisted of five women and seven men. The singer has had a track record of luring girls, women, and boys for his own sexual gratification.

The singer, in all probability, will face a prison term of 10 years. His sentence will be declared in New York on May 4. Kelly also faces several other criminal investigations and is known to have been indicted for child pornography in 2008 in Chicago.

The singer’s trial commenced last week and there were 50 witnesses who testified in front of the jury in Brooklyn. Five witnesses testified for the defendant. Accusers said that he had controlled day-to-day, including their restroom breaks. He also coerced them into performing sexual acts.

While in court on Monday, R. Kelly appeared to be drained of emotion, stoic, and silent during the court’s session. His only gesture was the shaking of his head when he wanted to express denial to the statements made to him. Kelly’s charges were 14 specific acts of racketeering, violation of the Mann Act on eight counts for allegations of coercing and transporting the people across the state borders. In the court, Kelly and his lawyers maintained a “lie after lie after lie” for each and every allegation.

There was a huge gathering of fans outside the courtroom. They played his biggest hit songs. The Grammy nominee and a winner of three, was also the producer of the debut album of his late wife Aaliyah.

Nadia Shihata, Assistant Attorney General, firing strong rebuttal to the defense’s statements, said that Kelly was anything but a “genius”, he was a “criminal” and a “predator.”

One attorney from Kelly’s group voiced disappointment and indicated that they would move towards an appeal.