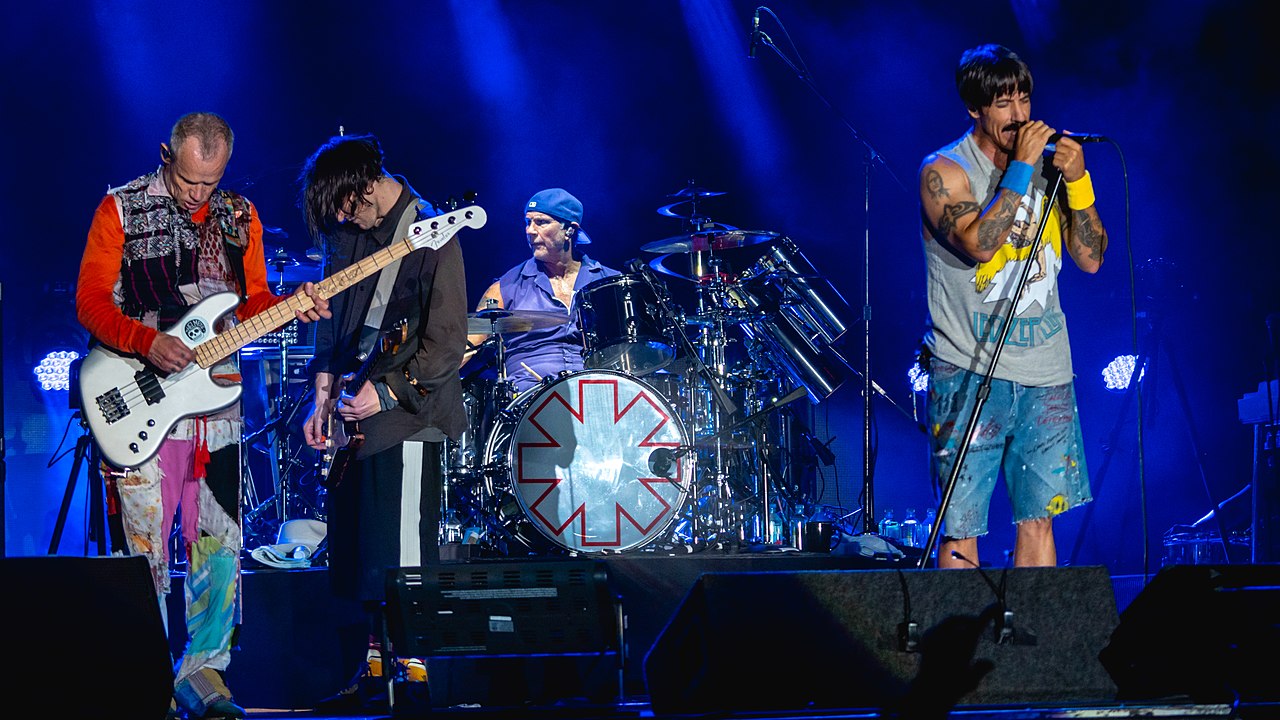 The Red Hot Chili Peppers famous for songs such Californication” and “Can’t Stop,” will be performing in Charlotte NC next September during their 32-city global stadium tour, they announced Thursday.

The Red Hot Chili Pepper have won six Grammy Awards winners since the band was  formed in Los Angeles in 1983 . They were also  inducted into the Rock and Roll Hall of Fame in 2012.

The tour begins on June 4 in Seville, Spain, then proceeds to London, Paris, Los Angeles, Chicago, and New York. The last tour ends up Sept. 18 in Arlington, Texas. Tickets go on sale on Oct. 15 at 10 a.m. at RedHotChiliPeppers.com.

Red Hot Chili Peppers will be on stage at  Marlay Park, in Ireland on June 29 part of a special world tour celebrating the 30th anniversary for their seminal album Blood, Sugar, Sex, Magik. The Irish The concert in Ireland is part of a 32-city global stadium tour that will mark the return of guitarist John Frusciante to the group.