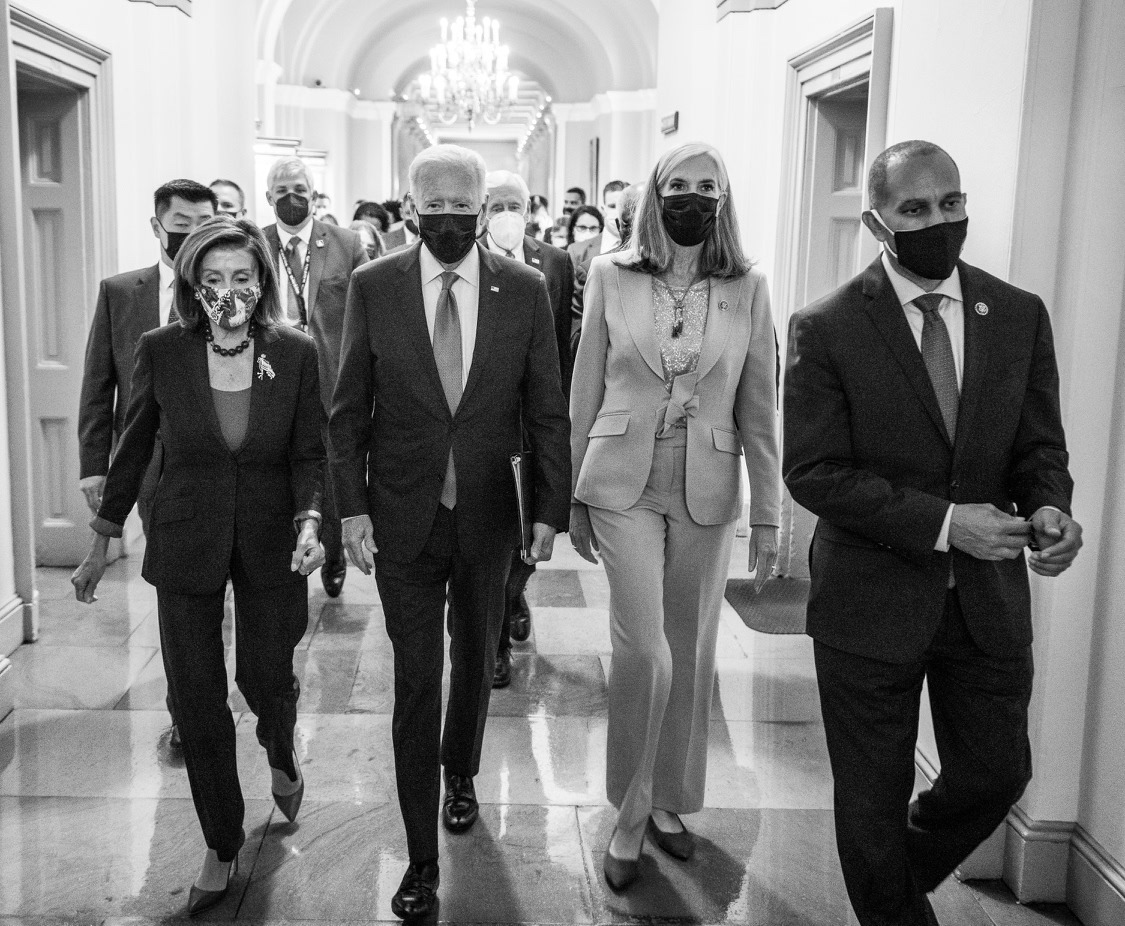 The House voted late Friday to approve the one-month extension before the Senate passed it earlier Saturday and ending the furlough for an estimated 3,700 Department of Transportation employees.

The 30-day extension of the transportation programs effectively creates a new deadline for Democrats to resolve divisions that have held up the $1 trillion infrastructure bill in the House. President Biden on Friday called on House Democrats to hold off on approving the public-works legislation which has passed the Senate this summer with broad bipartisan support.

The American Association of State Highway and Transportation Officials criticized Congress’ failure to pass the bill in a statement, calling it “unacceptable.”

“We are dealing with very real repercussions,” he added. “Thousands of federal employees at USDOT are being furloughed and $50 billion of federal surface transportation programs supported by the Highway Trust Fund are being suspended. This is unacceptable.”