As  the SNL Season 47 comes to an end, comedian and boyfriend of Kim Kardashian is leaving SNL. Saturday Night Live is where he got his  claim to fame. Other comedians are also leaving Saturday Night Live, such as Kyle Mooney, Kate McKinnon and Aidy Bryant.

You probably noticed that Pete Davidson hasn’t been on the show in recent months as he has been. Working on filming other projects he has in the works. One of them is a movie called. ‘The Home.” SNL’s Lorne Michaelsis producing a  biographical comedy series for Davidson called “Bupkis,”  that will star Edie Falco  from “The Sopranos and,” “Nurse Jackie” to play Davidsons  mom, Amy Waters.

It was rumored that Davidson. Flew to Italy. For the wedding of Kourtney Kardashian. And Travis Barker. Whether he is there or not, we’re not sure, but he certainly will make it back for his last episode It’s a bid goodbye on SNL.

Looks like Davidson is a rising star, and  has a lot of great things in the works . 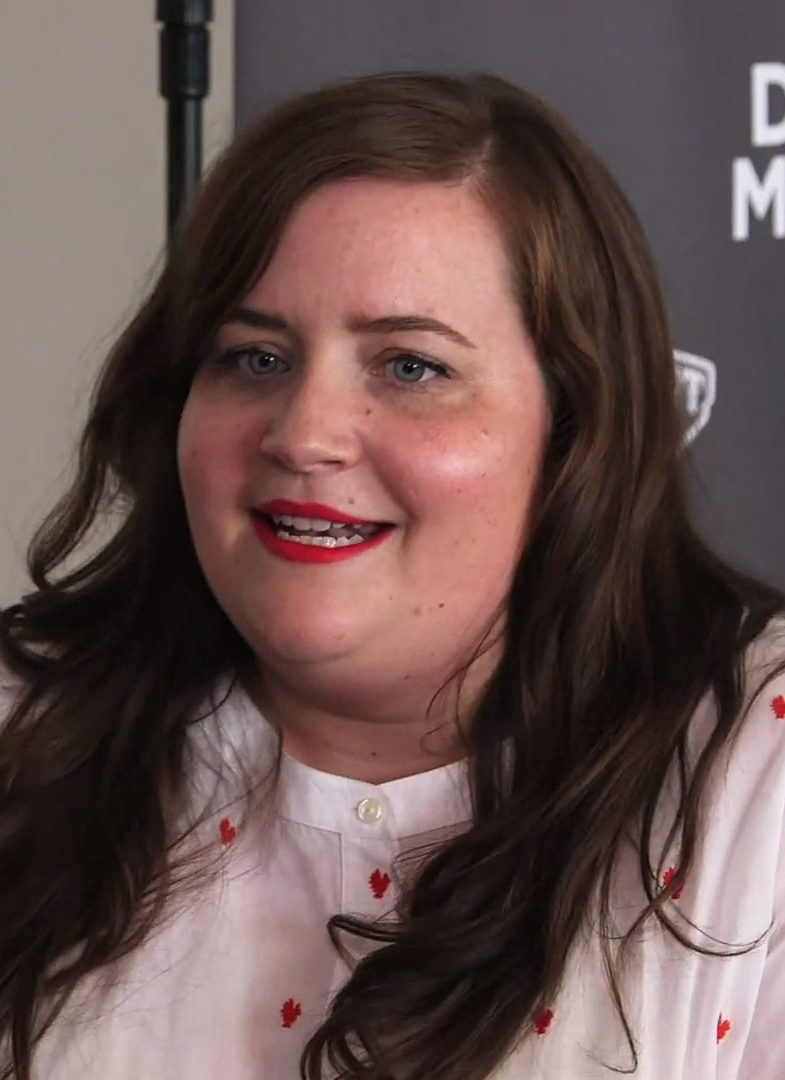