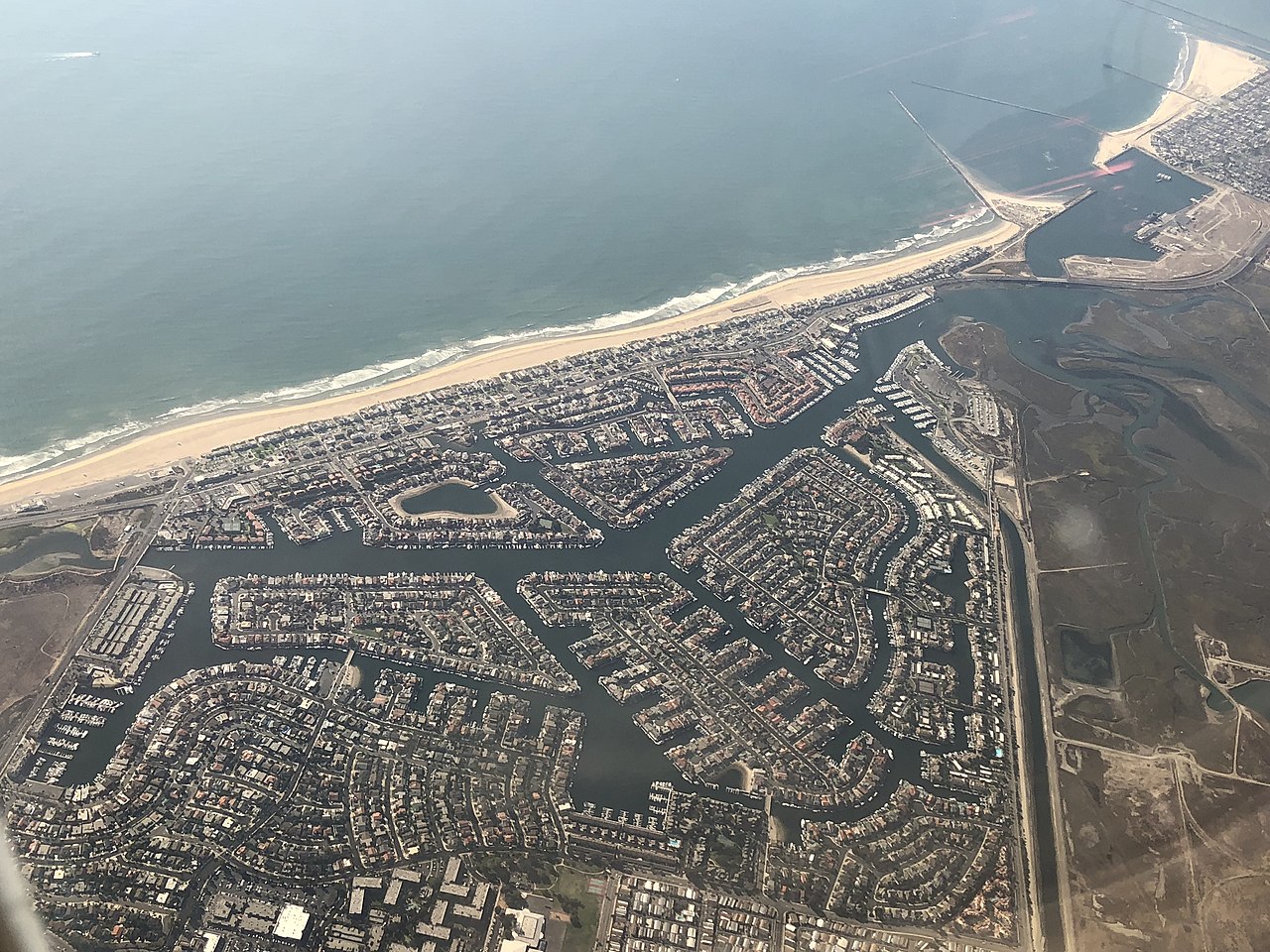 This environmental catastrophe spilling 126K gallons of oil  due to a pipeline leak has caused beach closures and the last day of the Pacific Airshow to be cancelled. Approximately 1.5 million people attend the show. The cancellation will affect many small businesses in the area due to the alert of officials telling people to stay away from the  beach due to closures.

The actual cause of the spill has not yet been determined.

Dead birds and fish have washed ashore as 126,000-gallon oil spill endangered California coastal wildlife. Some of the oil had reached the shoreline and has impacted the Talbert Marshlands and the Santa Ana River Trail.

Tar has been washed upon the shores of the beautiful California coastline affected by the spill. A city spokesperson said, “The spill has significantly affected Huntington Beach, with substantial ecological impacts occurring at the beach and at the Huntington Beach Wetlands,” a city statement said.

Booms are being laid out to clean up the spill. There are many pockets of the spill along the coast and a major cleanup is under way.

Winds are calm along the coast, making it easier for cleanup crews.

CDFW-OSPR is monitoring for oiled wildlife. If anyone encounters oiled wildlife, do not approach. Call the Oiled Wildlife Care Network at 1-877-823-6926.