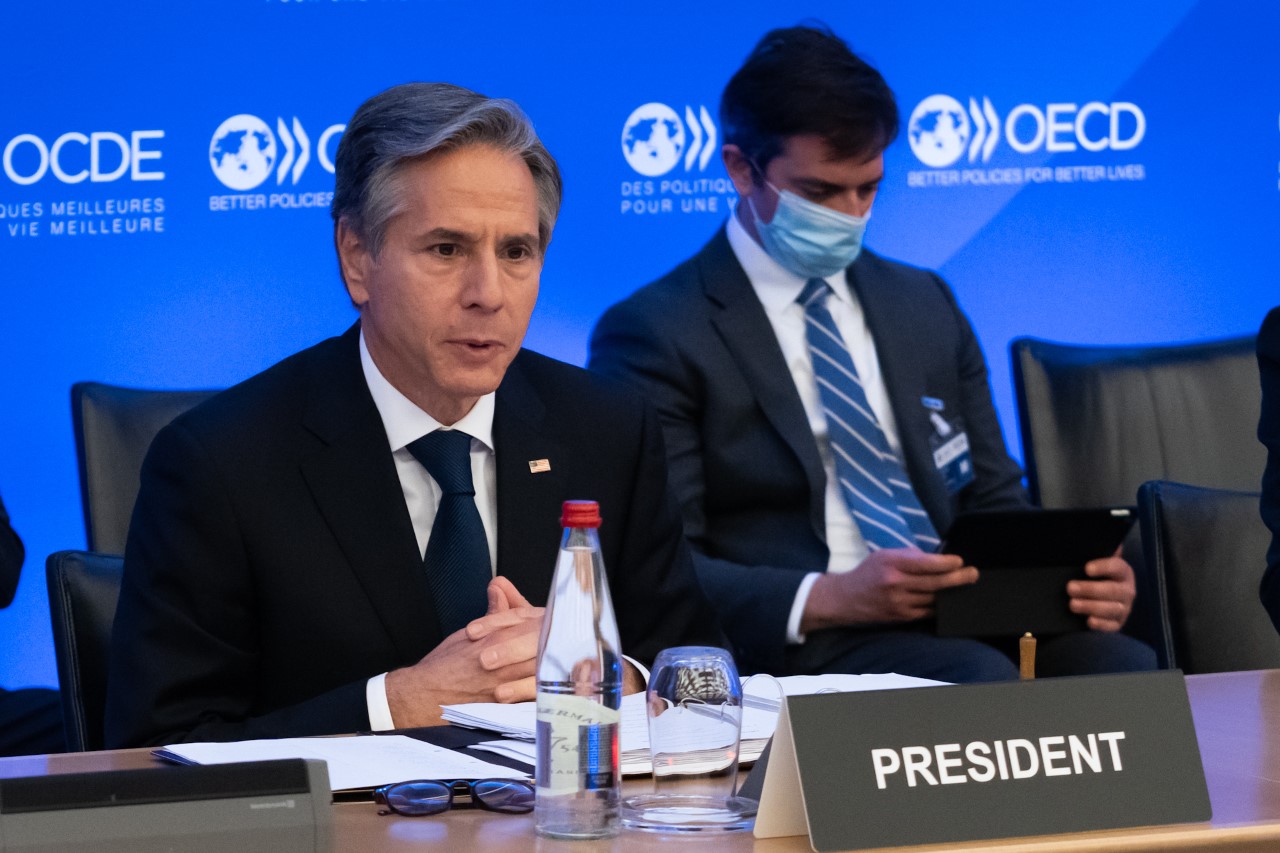 After quite some conflict, the Organization for Economic Cooperation and Development (OECD) group declared a major change in corporate tax rates.

The OECD has finally come to an internal agreement on a tax rate of 15%. As the global minimum for the corporate sector. This announcement is received with mixed feelings as there could be a great impact on smaller economies that so far have been appealing to international companies due to their low tax rates. One such nation is the Republic of Ireland.

“The landmark deal, agreed by 136 countries and jurisdictions representing more than 90% of global GDP, will also reallocate more than USD 125 billion of profits from around 100 of the world’s largest and most profitable MNEs to countries worldwide, ensuring that these firms pay a fair share of tax wherever they operate and generate profits,” stated the OECD on Friday.

The tax advancement comes after certain progressions were made to the original text. The decision apparently comes with the possibility that the 15% pace will not be further increased in the future and private companies will not be hit fearing the imposition of new rates.

Ireland, which had been opposing the raise of corporate tax rates, now heaves a sigh of relief. In addition to Ireland, another skeptic on the tax rate increase is Hungary, who can also rest assured of the same – a long-term application of the current tax rate.

Some outstanding details will need to be worked out by the countries so that new deals can kickstart during 2023.

Janet Yellen, the U.S. Treasury Secretary, stated that the arrangement is “a once-in-a-generation accomplishment for economic diplomacy. ” She congratulated the group of countries that “decided to end the race to the bottom on corporate taxation,” and said that she hoped Congress would utilize the compromise process to immediately incorporate the arrangement in the USA.

Yellen also said that after the enactment of the deal, the global economy will be a lot simpler for Americans to find work, make money, or upscale businesses.

The formula for determining how much companies will be indebted is something that is yet to be finalized.

The OECD announcement could have stemmed from the global pandemic situation that has triggered the need for reasonable taxation rates.