Events Like January 6 Insurrection Likely When People Are Lied About Elections, Says Schwarzenegger 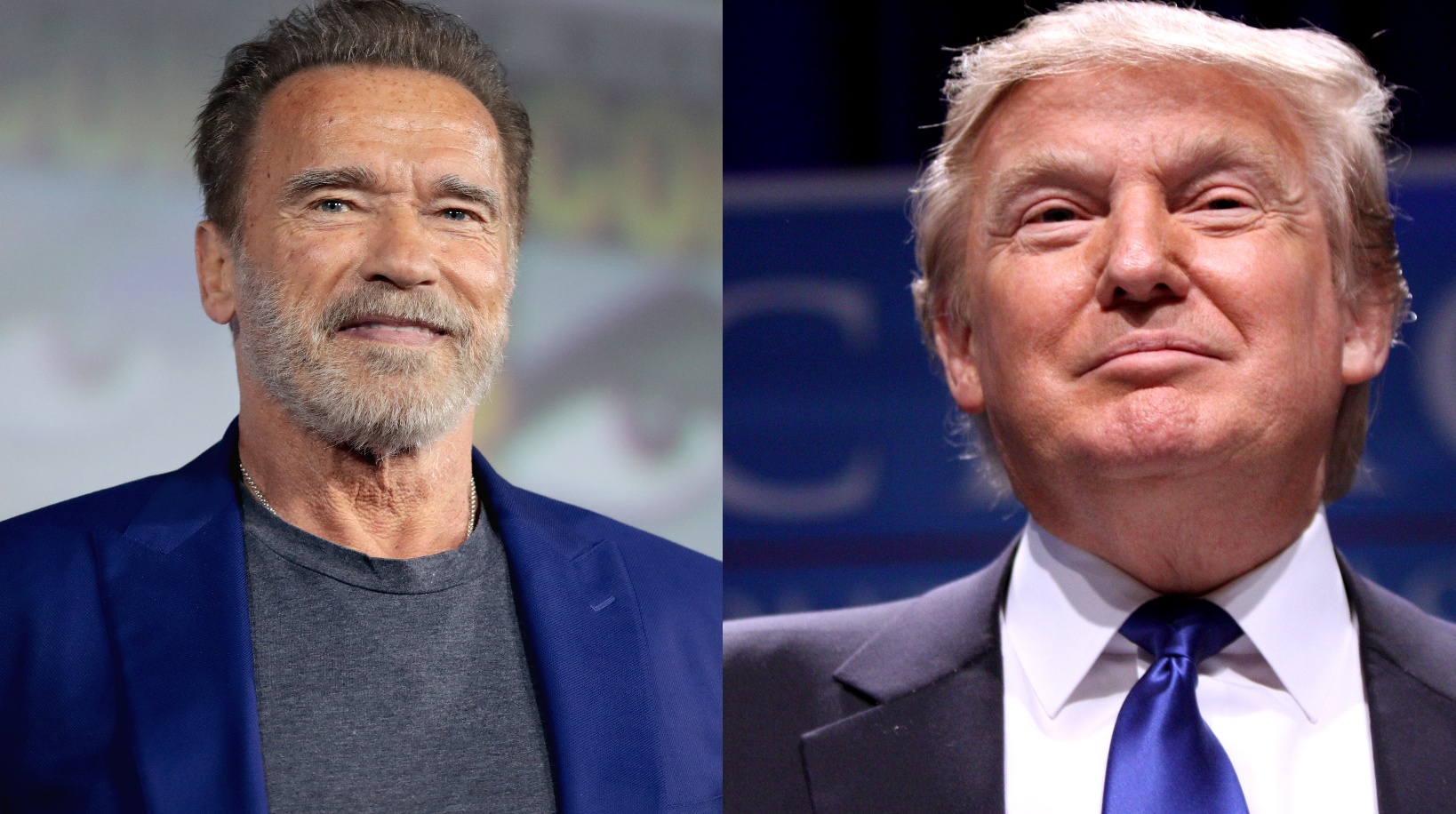 The 38th Governor of California, Arnold Schwarzenegger, said that last year’s mob attack by Trump’s supporters illustrates the results of “what happens to when people are being lied to about the elections.” In a statement after the January 6 event, the politician had warned the world of the dangerous effects of fascism.

The retired bodybuilder had posted a video message that compared the January 6 event with the Nazi riot, Kristallnacht. The CNN podcast was titled “Total Recall: California’s Political Circus.” In an interview with CNN’s host Dana Bash, who questioned him on his thoughts behind the video post, the actor-cum-politician revealed the reason why he was reminded of the 1938 riot, where Jewish people were attacked by the Nazis.

“I just felt that it was so sad of what happened on January 6,” Schwarzenegger said. “Eventually, this whole thing can go really quickly south.”
In late summer, during an interaction with Bash before the podcast was launched, Schwarzenegger had made these comments just when the special House committee appointed to investigate the uprising, had ramped up its efforts.

A couple of rounds of subpoenas have been issued by the House committee to a group of supporters and allies of former President Trump. Individuals who were involved in organizing and planning the fateful “Stop the Steal” demonstration are also under the subpoena umbrella. The demonstration was a prelude to a mob attack at the Capitol as well as other rallies that were organized as a preparation for the Jan. 6 rebellious outburst.

The world witnessed the frankness of the Austrian-American actor in the latest episode of “Total Recall: California’s Political Circus.” We see his reminiscences into the 2003 recall election, which put him on the governor’s pedestal. The Schwarzenegger-Bash conversation also touched on his celebrity-to-politician journey, the relationship the former governor has with the Kennedy, as well as the investigation carried out by the Los Angeles Times, which was made public during the last few weeks of campaign for governorship.

California’s most recent Republican leader also stated that he was not only worried about the lies skirting the election, but also about partisanship. He said he was concerned about both parties and felt that they needed to work together in unison because a country cannot be run on 50% brainpower.