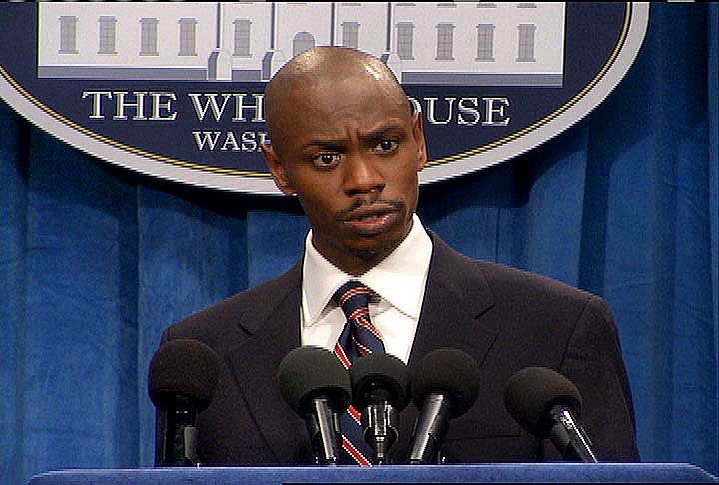 David Chapelle is the latest target of cancel culture due to criticism of Chappelle’s special due to  incendiary jokes about transgender women.

Critics called for “The Closer” to be cancelled from the Netflix lineup. Netflix Co-CEO said  Monday that he prefers to stand on the side of “artistic freedom.”

A Netflix employee who criticized Dave Chappelle’s comedy special is among three suspended. Netflix said in a statement that the transgender employee, Terra Field, was not suspended because of the tweets critical of Mr. Chappelle’s show, reports the New York Times.

Terra Field, a senior software engineer based in San Francisco, was among those suspended late last week for attending the “QBR” — Netflix’s quarterly business review, a two-day affair that convenes the top 500 employees at the company, reports Variety

“It is absolutely untrue to say that we have suspended any employees for tweeting about this show,” a Netflix spokesperson reported in a statement. “Our employees are encouraged to disagree openly, and we support their right to do so.”

David Chapelle, an Emmy award winner  had a huge money deal with Netflix, but the show  that  premiered last Tuesday  did not sit well with his  jokes about transgender women.

TMZ reported when asked  Wayans to comment on such criticisms, he said, “I can’t speak about the content of the show. But what I say is, there’s a bigger conversation we need to have. Someone needs to look us in the eye and go, ‘You’re no longer free in this country. You’re not free to say what you want. You say what we want you to say. Otherwise, we will cancel you.’ That’s the discussion we should have.”

“I feel like Dave freed the slaves. Yeah, the comedians,” a masked Wayans, 61, told TMZ while heading to catch a flight Monday at LAX. “