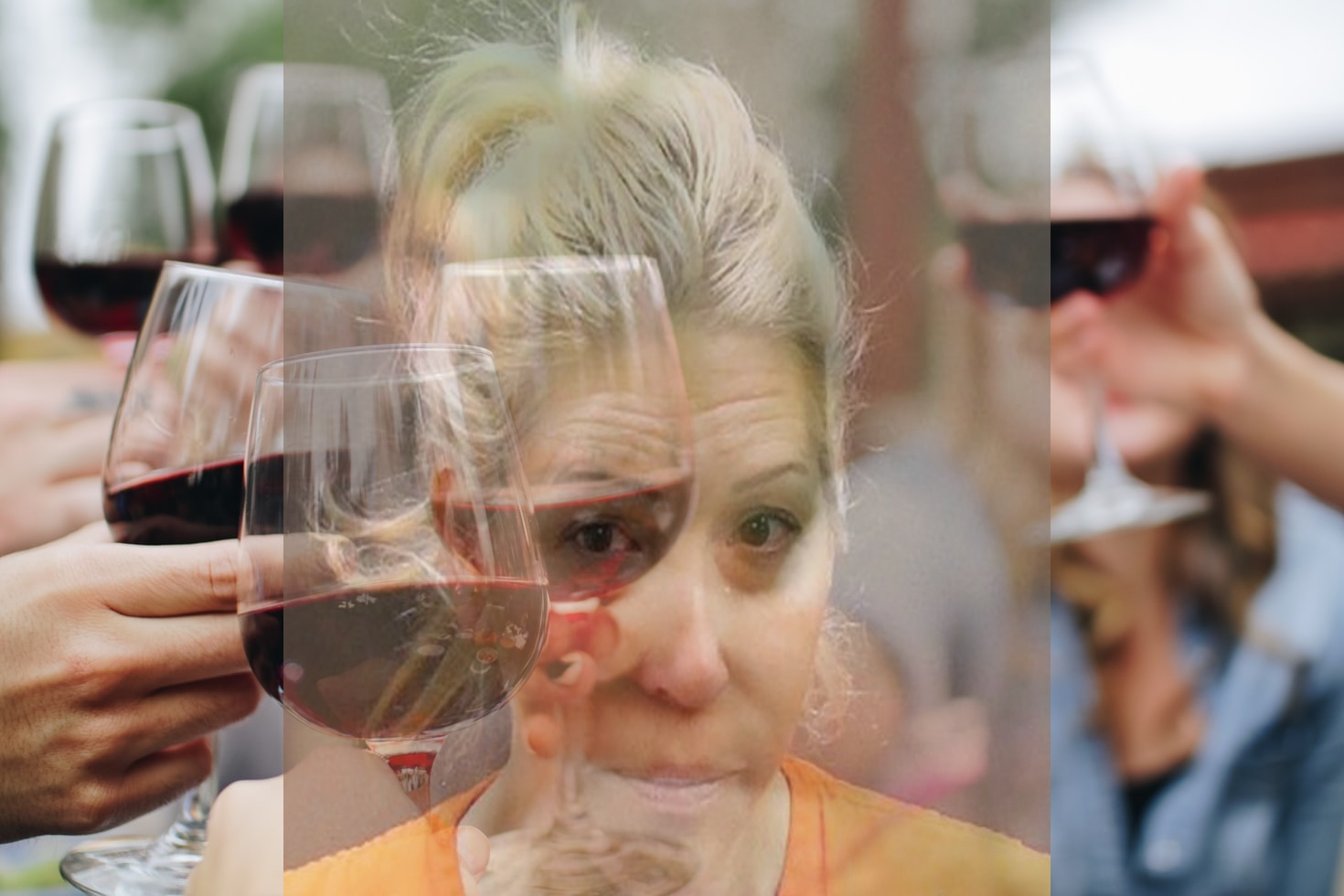 A 47-year-old- mother of two has been arrested for hosting secret parties where she invited teenagers and encouraged them to drink alcohol and have sex.
Shannon O’Connor, also known as Shannon Bruga, allegedly hosted several parties for her son and teenager friends for about eight months, until March 2021. While living in her Los Gatos home, O’Connor would purchase alcohol, encourage teenagers to drink and watch and laugh at their sex acts. She swore them to secrecy, saying that if anybody knew, she would go to jail.

Reports say that she was considered a “cool mom”, and would let the children drink so much that sometimes they would ‘vomit and fall unconscious.’ She would also distribute condoms and encourage them to have sex.

At one such party, she is supposed to have watched a drunk grope a girl who was her son’s friend. At another, she “brought one drunk teen into a bedroom at her home where an intoxicated 14-year-old girl was lying in the bed,” and allowed the girl to be assaulted.

Shannon O’Connor is married to Robert Amaral, a tech executive, who was kept in the dark all the time. She took steps to be discreet so that her husband knew nothing of her fanciful indulgences.

Reports say that she would scheme to get him to leave the house for a few hours when she had arranged a party. In one instance, she is supposed to have rushed the teens out of the house when she got wind of her husband returning home.
Prosecutors have alleged that O’Connor would help the children sneak out from their homes late in the night, pick them up, and drive them over to attend her parties.

“It took a lot of brave children to come forward and to untangle this deeply disturbing case,” stated Jeff Rosen, Santa Clara County District Attorney. “As a parent, I’m shocked. As the DA, I’m determined to hold those adults who endanger children fully accountable to the law and our community.”

The prosecutors have not revealed whether any of the teenagers would face any charges in this connection.