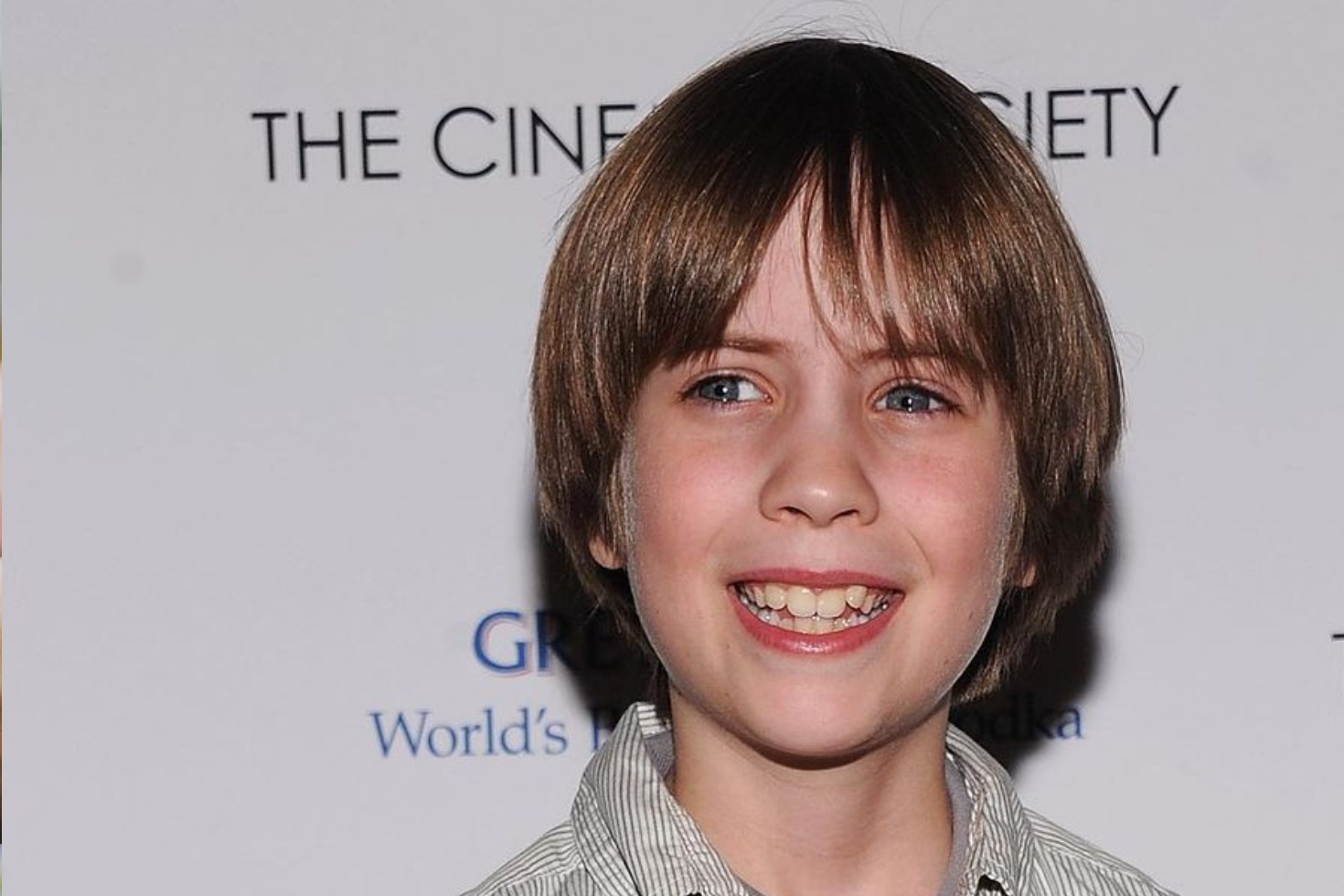 The Lancaster County Medical Examiner’s Office  released an updated  autopsy report  two months after the actor’s death that was originally ruled a suicide.

The child star, 19 who appeared in the  2011 comedy Our Idiot Brother had purposely ingested the preservative know as sodium nitrate. When taken in large amounts the substance can lead to hypotension and limited oxygen flow in the body,and is  fatal. The dosage that the child actor took was enough to kill four people his mother said in an interview with TMZ. His mother claims she was not aware that he was suicidal.

TMS reported his mother Monica told the network that her son had conducted online searches on the use of sodium nitrate linked to suicide, including how to find the preservative and use it to end his life. Matthew bought $15 worth of sodium nitrate on Amazon.

Matthew was reported missing in late August when it was discovered that he had  disappeared from his dorm at Millersville University campus in Pennsylvania. It was his first year of college.

Millsersville President Daniel A. Wubah, sent a statement to the campus community. “This is a time of grief for the family, our campus and the community,” his statement read, in part. “I ask that the campus community come together to support each other, and our students, during this difficult time.”

Please help  prevent suicide. The Lifeline provides 24/7, free and confidential support for people in distress, prevention and crisis resources for you or your loved ones, and best practices for professionals. Please call the National Suicide Prevention Lifeline at 1-800-273-TALK (8255), or  text “STRENGTH” to the Crisis Text Line at 741-741 You may also visit   suicidepreventionlifeline.org.