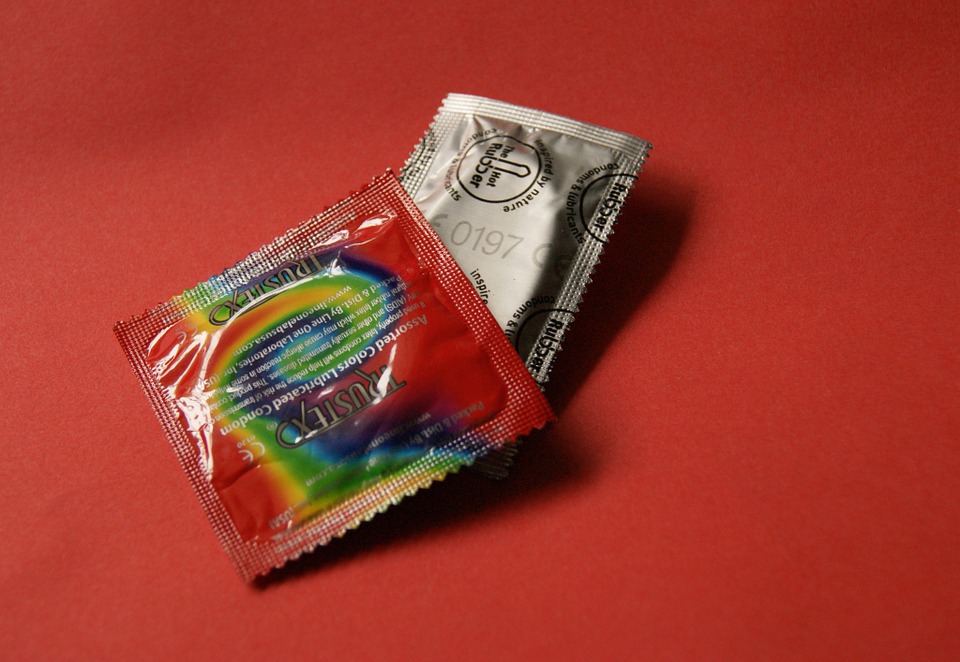 Back in  2017, Democratic Assemblywoman Cristina Garcia wanted to make it  a crime in after a Yale University study that year said acts of stealthing were increasing against both women and gay men.

Gov. Gavin Newsom signed a bill into law Thursday making California the first  to prohibit “stealthing,” or removing a condom without permission during intercourse.

Existing law provides that a person commits a sexual battery who, among other things, acts with the intent to cause a harmful or offensive contact, as defined, with an intimate part, as defined, of another that directly or indirectly results in a sexually offensive contact with that person. The law makes a person who commits a sexual battery pursuant to those provisions liable for damages and equitable relief.

Democratic Assemblywoman Cristina Garcia said, “Rape is rape,” she said. “And a marriage license is not an excuse for committing one of society’s most violent and sadistic crimes.”

Newsom also approved extending the statute of limitations for victims to file civil claims if they were sexually assaulted by law enforcement officers who were on duty, in uniform, or armed at the time.

Watch: In Peru, a mob of protesters attacks police officers on patrol and burns one to death amid unrest.