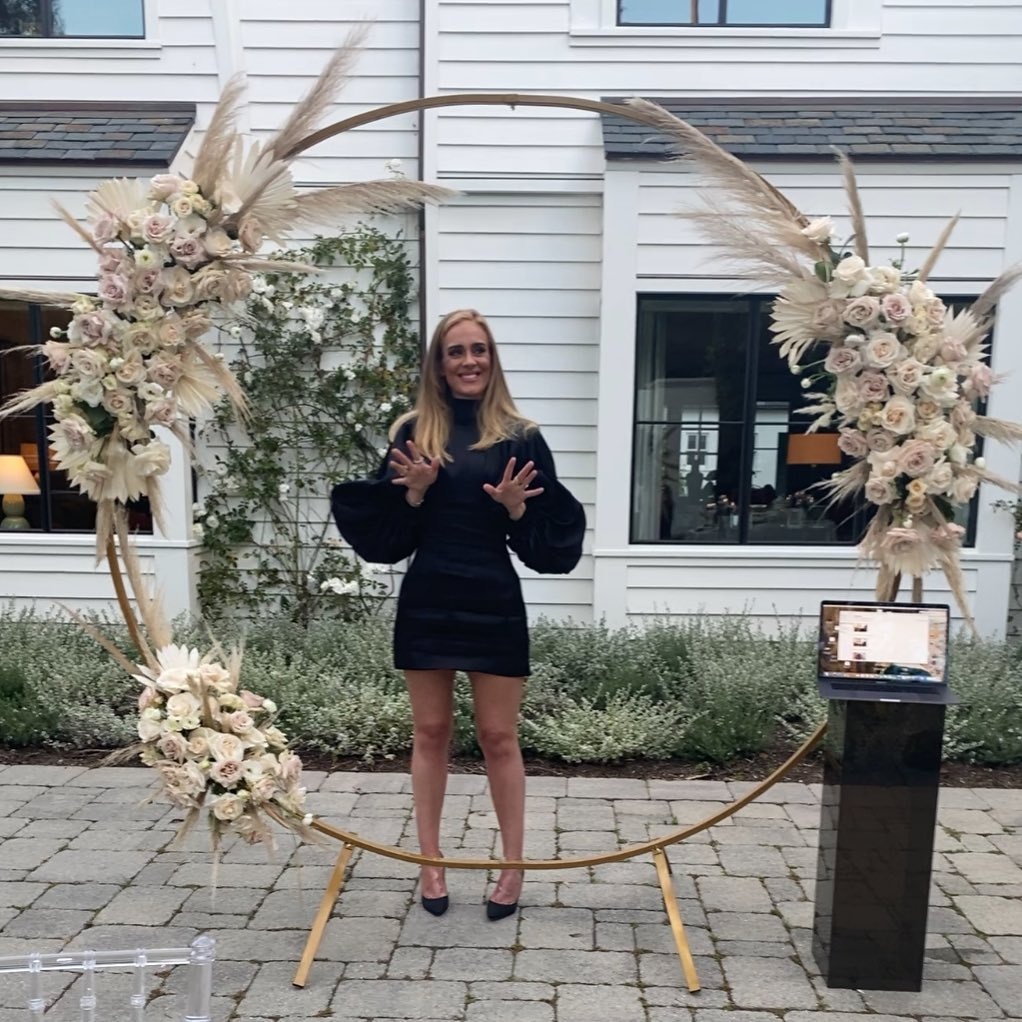 British singer Adele has finally opened up with her reasons for moving to Los Angeles from London. Though she relocated several years ago, she has been rather tight-lipped on the reason for her decision, until now.

In a conversation with the British Vogue, Adele stated that the main reason for her relocation to LA from was the affordable housing prices in LA.

She indicated that London was pricey in terms of real estate, and LA’s prices were the primary motivator for her movement. The English singer and songwriter also said that she had spent almost all her time indoors, “in a car or inside a building” while in London. She expressed that she craved for open spaces, with “fresh air and somewhere I could see the sky.”

Talking to Giles Hattersley, a journalist at British Vogue, in her interview the singer-cum-song writer said among the main reasons, her Simon Konecki, her former husband and their 9-year-old Angelo, moved to LA was for a better quality of life.
The music artist also added, “the kind of house I have in LA I could never afford in London. Ever.”

When she was questioned by her host, Hattersley, on the statement, Adele explained that she did do some house-hunting in London, “No, I looked at houses. It’s like hundreds of millions of pounds. I don’t have that much money at all. I’d throw up,” she told Hattersley.

According to The New York Post, in LA, Adele is the proud owner of three homes that are situated next to one another. The mansions look light British cottages and their total value is around $30 million.

Adele’s bought her first mansion was for $9.5 million, and after that she added two more, an earlier Insider report said. The second and their d have cost her about $10 million each. After her divorce in 20189, her former husband lives in one mansion to keep ties with their son Angelo, Adele revealed at the interview.

As to her house in London, Adele told British Vogue that she does not own an extensive, three-house compound, her real estate in London is “very European.”